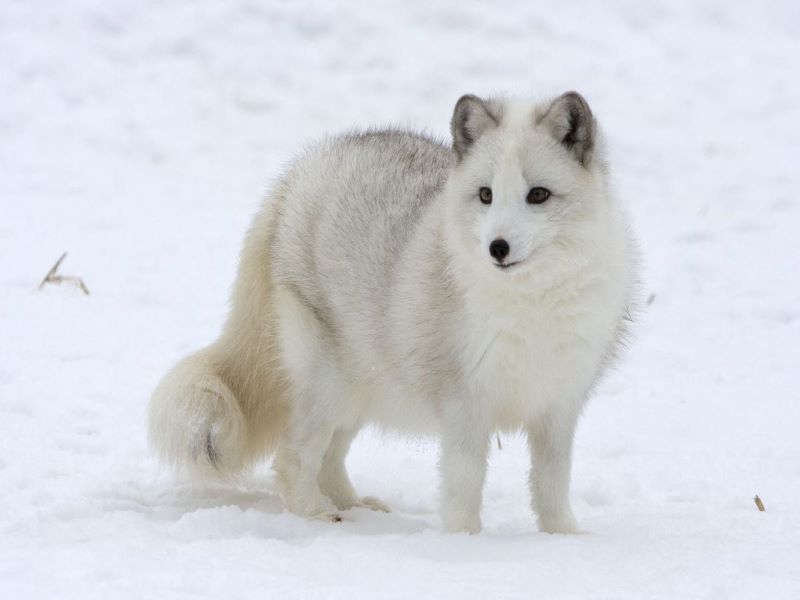 It’s difficult to think of a more brutal way to die than being skinned alive. This was a barbaric medieval punishment handed out to an unlucky few. Thankfully, this torture technique is no longer. Yet some animals still experience unimaginable suffering at the hands of humans, all in the name of fashion. This represents a detachment from the natural world around us, which is one of the major causes of the environmental issues we’re facing.

In Medieval Europe stealing from a church could result in being skinned alive (also known as flaying). But how do you skin someone alive? The goal was to peel the skin off the body in one whole piece. That’s no easy task, and it sometimes required prep work. Prep work involved leaving victims out in the scorching sun or boiling them alive to make their skin more supple and easier to peel from the body.

The torturer would then go about making strategic incisions at various parts of the body, slicing through each layer of skin. The peeling usually began from the face, with every sinew of skin being ripped from the nerve endings. The pain experienced is unimaginable.

Humans are no longer flayed but groups such as PETA claim the fur trade continues to skin animals alive. Now, the fur trade is an emotive and controversial issue, with any such subject opinions become polarised. How groups communicate will reinforce their point of view.

Do you think the CEO of the International Fur Federation would agree with these claims? Obviously not.

Whether animals are being skinned alive is a point of controversy. What’s undeniable is animals die for their fur, like humans, these animals feel pain. Suffering is an implicit outcome of the fur trade.

Many people wearing fur aren’t aware the product is made of fur at all. There is a fundamental disconnect between the product, and how the product came to be. This is due to disassociation.

People can buy products, but also favour a ban on creating the product in the first place. An example is the ivory trade where many buyers of ivory would support the banning of the ivory trade.

A broken connection with the natural world

When you go to a shop, you might see a coat with a fur hood, a hat that keeps the cold out, a shawl that feels soft to the touch. What you don’t see is the fox carcass, bloody and exposed after having its fur ripped from its skin. Or the seal, clubbed to death to keep you warm in the winter.

We’re disattached from how the products we buy come to be. This isn’t just the case with fur. Every product we buy has its origins in the environment. Whether it’s a living animal or a resource we plunder from the natural world.

We’ve become disconnected from the natural world we depend on for life. Our relationship with nature has broken because of how we conceive ourselves in relation to the natural world. We behave like an arrogant controller.

From controller to guardian

We act as if we can take what we want, when we want from nature. The consequences aren’t even an afterthought. But this unhealthy relationship is leading to unintended consequences. Whether that be the climate crisis, biodiversity loss, or habitat destruction, the natural world is no longer able to take the abuse we put it under. The natural world is changing.

To avoid our own destruction, we must change our relationship with the natural world to bring it back into balance. Nature must be prioritised, respected, revered even. Rather than controllers, we must become humble guardians, living within the natural world’s limits.

That’s not to say we can’t use resources from the natural world, but we must do so in a balanced, considered, respectful way. The suffering of other animals for fashion has no place in a world where we rekindle our connection to nature.

Our relationship with the natural world must change from an arrogant controller to a humble guardian. If we can, then in a few generations society will look upon the fur trade in the same way we view skinning humans alive.

What Would Society Look Like if Humans Were the Size of Ants?

While society appears to be functioning, it is functioning in a dysfunctional way