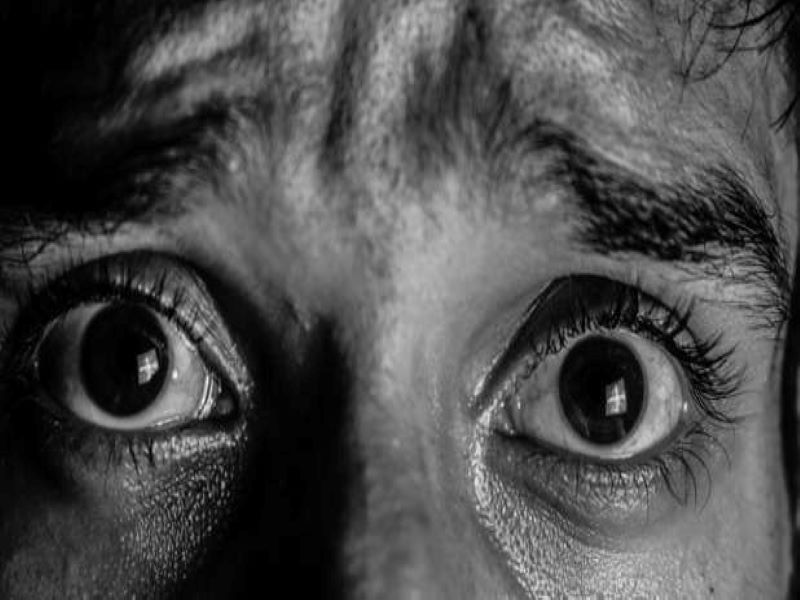 Who’s your favourite Disney character? Mine’s Gaston from Beauty and the Beast. Gaston is the archetypal ‘alpha male’. Brave, confident, self-assured, everything a woman wants, right? Not if you’re Belle, who sees through this facade. Gaston is in love with himself, and his narcissism is the reason he takes Belle’s rejection so badly. It eats away at his self-pride. Not that Gaston would tell anyone, he is fearless after all. Gaston doesn’t do emotion. Or rather, he’s not able to articulate his emotional state. But why? And how might this explain why a personality like Gaston would fear falling in love?

There’s a stereotype surrounding gender that continues to persist — women are naturally more emotional than men. But how we express ourselves isn’t biological, it’s a result of how we’re socialised as children. Girls are taught to be emotional, nonaggressive and nurturing. Boys are taught to be unemotional, aggressive and achievement-oriented (Wester et al. Sex Differences in Emotion, p. 639).

When a baby is born it’s a male or a female, the differentiator is a sexual organ. Its society that makes the male a boy, and a female a girl, not biology. What it means to be a ‘man’ or a ‘woman’ is socially contrived.

The archetypal male is playing a role dictated by the society that developed him. He’s born with the same ability to express emotion as a woman, but his socialisation enforces a specific gender role. He learns to hide his emotional state to give the appearance of ‘manliness’.

Love: the most powerful of emotions

It’s useful to think of emotions like a spectrum. We’re all born with the same emotions, but our socialisation enforces us to express or repress emotions. To be a man, you learn to express anger and self-pride, while repressing other emotions. For women, expressing all emotions other than anger and contempt is encouraged (Wester et al. Sex Differences in Emotion, p. 639).

It’s emasculating for a man to express emotions considered feminine. Doing so, makes the man feel less of a man.

There is no emotion as strong as love. For some men this is intimidating. They would rather stay in a safe zone, remaining in control of their emotions. Rather than leaving themselves emotionally exposed.

These men aren’t able to articulate their feelings because they’ve never been taught how. Many men will go through their lives repressing their feelings. Always having a sense of discomfort within themselves, but never quite knowing why.

Love is a powerful emotion that can feel like a rollercoaster. The more you love someone, the higher the high. But there is always a risk you fall out of love. And the higher up you go, the lower you risk falling. To avoid the potential extremes of love the Gastons of the world don’t choose a partner they love. They choose a partner where they’re able to maintain control of their emotional state.

It’s far safer to settle for someone, then commit to someone you love. After all, by settling you can maintain control of the situation. If you’ve been programmed to believe staying in control is essential to what makes you you, love is dangerous. It’s an emotion that takes you out of your comfort zone. Something the Gastons of the world could do without.

In a recent blog, I talked about the importance of belief systems in cementing societal norms. Our belief systems give us a certain perspective and worldview. Our conception of gender roles is one such example.

Gaston may well be an extreme personality, but we’ve all met a Gaston. And that’s the problem with our socialisation. It creates Gaston’s. He may have a flawed personality, but his strength of character and self-assurance make him a respected figure in the town.

Gaston’s tend to be successful. They are potentially the CEO’s that run the largest companies in the world. That’s not to say all corporations are run by narcissistic men, but some are.

The environmental issues we face at a global level are in part a product of how these men drive business. The climate crisis is an unintended consequence of how we do business. When the environment around us transforms we will have little option but to mirror this transformation.

The narcissistic men ruling the world only have their self-interests at heart. The environment isn’t even a footnote in their thoughts. This attitude is creating the disaster we’re hurtling towards. But these egotistical men are a product of the belief systems that have moulded them into who they are.

To change the next generation we need to change how they’re socialised. This is essential to create a transformation of the world around us. If the Gastons of the world continue controlling the levers of power we don’t stand a chance of instigating the necessary changes to the way we do things.

The crisis we’re currently facing means the future is uncertain, but it also presents an opportunity to do things differently. Rather than socialising boys to repress emotions, boys need to express their feelings. We need a society where the Gastons of the world are only myth’s told in a fairytale, not running large corporations.

We need a world where to be a man, is to be comfortable shedding a tear, comfortable expressing your emotions, comfortable embracing love. Because there is nothing more beautiful than love.

Why Are Nurses Paid So Badly?