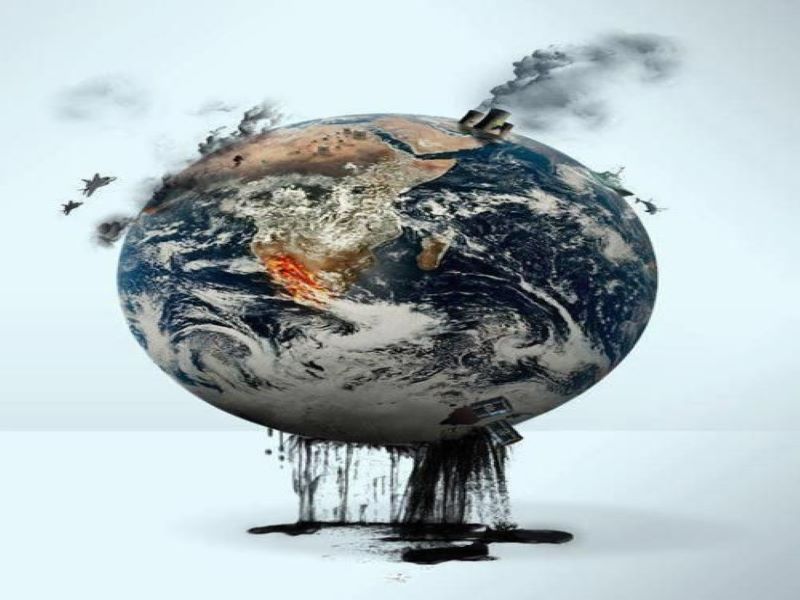 Imagine the only thing you ever did was count a number each second for your whole life. You don’t eat, sleep or stop for a loo break, only count. How long do you think it would take to count to a trillion? It would take over 31,700 years to reach that magic number. Yes, over thirty thousand years. To put this into context, Judaism formed 3500 years ago, the ancient pyramids in Egypt are 4500 years old. A blip on the timeline when compared to the challenge of counting to a trillion.

We can’t comprehend a trillion anythings. It’s too large a number. As it’s so difficult to think in such large numbers, the consequences of anything being this large is just as difficult for us to comprehend. But comprehend it we must because as of August 2nd 2018, Apple became the first public company to be valued at $1 trillion. Microsoft has since joined the trillion-dollar club. And it’s only a matter of time before Alphabet (the parent company of Google) and Amazon join the club.

These corporations have become enormously powerful. In fact, Apple (worth $1.28 trillion) would rank 14th, just piping Mexico (with a GDP of $1.22 trillion) in a list of the richest countries in the world.

They may well be as rich as countries, but that’s where the resemblance ends.

To achieve profits corporations must convince people to buy their products. Again, and again, and again. This dynamic lies at the heart of our consumption fuelled society and is responsible for the environmental issues threatening civilisation.

The climate crisis, biodiversity loss, and habitat destruction (to name a few) are all effects of our underlying economic system. From the perspective of the corporation, these negative effects are by-products of doing business. Externalities for society to deal with.

After all, corporations are in the ‘profit-making game’, not the ‘protect the environment one’. Accounting for the environmental or social impacts of business decisions could affect margins and decrease profits. No one wants that now do they.

A path to oblivion

The success of corporations lies with us continuing on a path of business as usual. But it’s this downtrodden path that threatens civilisation and life as we know it. There’s a conflict of interest here.

What’s required is a transformation of our economy to be in harmony with the natural world. Doing so threatens the corporation.

The design of these companies leads to unintended environmental or social ills. So it’s a given the current corporate model has no place in an economy working harmoniously with nature.

If the corporate model gains legitimacy from our current way of doing things, why would they have any interest in transforming away from the system making them so powerful and influential? They don’t.

When considering the ten most valuable corporations are worth a combined $7.41 trillion the enormity of the problem becomes clear. As a combined force these ten companies would be the third-largest economy on Earth. If they gain legitimacy from the current way of doing things, you can be confident they’ll try their best to maintain the current structure.

Where does it all end?

When we break things down, life and the choices we face become simple. What’s needed to avoid further environmental destruction threatening civilisation? A radical transformation of our economy.

What are the challenges to bringing about this eventuality? One of the hardest challenges is corporations who have no interest or desire to transform the economy away from our current path. After all, one trillion can soon become two trillion.

That’s the problem with valuing things by numbers. Numbers go on, and on, and on, into perpetuity. If the success of the corporation is based around profit maximising then they must continue to sell more, demand more, grow more. The cycle never ends. Unfortunately, we live on a planet with physical boundaries. You can’t keep on expanding on something with limits.

It seems pretty basic, but here we are. Continuing to strive for more and more, placing further pressure on an already stressed natural world. The consequences of our actions could be catastrophic. But corporations know no different.

We have two choices in front of us. Either we go full steam ahead on our current path, and the system breaks. Or, we transform. Recognising the demand for more isn’t possible on a finite planet.

Could the Coronavirus Destroy the Free Market?

Why Neoliberalism Is at the Heart of Americas Problems

Neoliberalism has a vice-like grip over America, and it won't let go