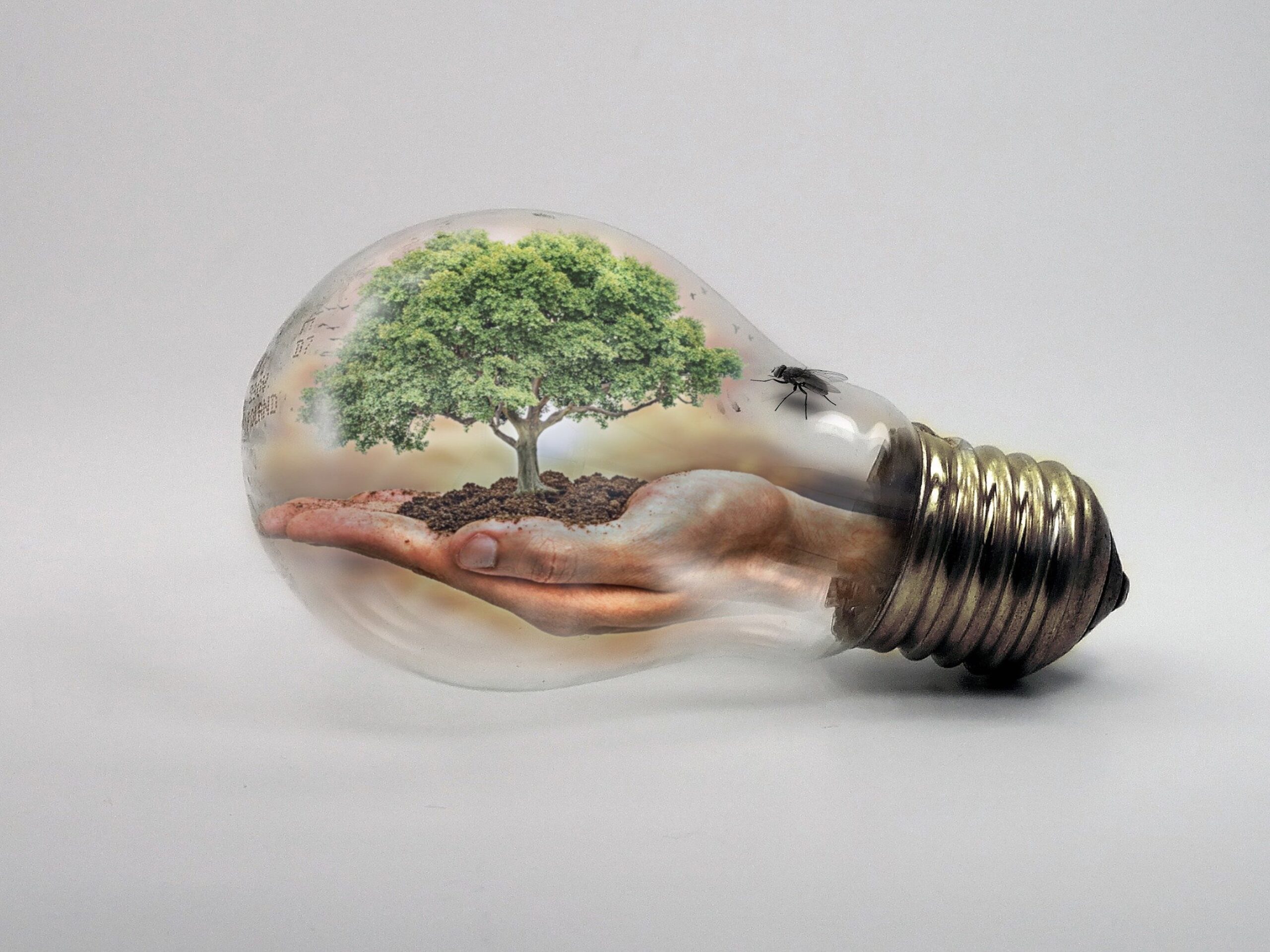 Every item we buy, every holiday we take, every piece of food we eat has an effect on the climate crisis. It’s an all-consuming problem. We won’t get out of it by hoping people change their behaviour. What’s required is behavioural change on a societal scale. A reward-based income (RBI) would reward individuals for making decisions benefitting the environment. An RBI has the potential to instigate radical social change. Helping to promote a behavioural shift limiting the impacts of the climate crisis. A scenario in the best interest of us all.

A universal basic income (UBI) is considered an idea that can help solve two of our greatest challenges — poverty and inequality. Its basic premise is everyone in a society is paid a monthly income by their government. Contrary to assumptions, evidence shows people don’t just cash in and put their feet up when they receive payments. They use the income to supplement their monthly wage, leading to an increase in their quality of life.

The results of a UBI have been positive wherever it’s been tested. But this additional income could lead to choices negatively impacting on the climate. Allowing a family to buy a car for example.

In the short term, the UBI will help fight poverty, in the long term it will work to worsen the climate crisis. We’ll be rewarding behaviour that’s leading to our own demise.

If we don’t solve the climate crisis, there will be no more humans. If there’s no humans, there are no problems. That’s one way to solve poverty, I guess. No one wants this eventuality. So rather than a UBI, could an RBI help incentivise people to change their behaviour?

Food accounts for up to 30% of a household’s emissions. Road transport emits 10.5% of all global emissions, while 27.5% of US emissions come from electricity production.

Focusing an RBI on these major sources could have a significant impact on reducing global emissions.

Thresholds would act as carbon footprint targets. To give a scenario, as of 2017, the average person in the UK had an annual carbon footprint of 8.34 tonnes. The global average was 4.7 tonnes.

A UK resident with an annual footprint of under 4 tonnes would receive a monthly payment of £2000 ($2600) as a reward. The reward decreases as your footprint increases, so someone with a carbon footprint equal to the country average gets no reward.

Rewards would be paid in monthly instalments for the last carbon year (working in a similar way to the tax year). Helping to incentivise people to maintain or further decrease their impacts in a carbon year.

It’s worth pointing out how unequal emissions are by country. Countries such as Nigeria, Kenya and Zimbabwe emitted under one tonne of CO2 per person in 2017. Very few people living in these countries would have a footprint exceeding the global average. They could continue living as they are and be rewarded the maximum income for doing so.

A carbon tax would complement the RBI

An RBI couldn’t work in isolation. Other than losing out on a significant revenue stream there would be no disincentive to having a large carbon footprint.

This is particularly true of carbon-intensive industries such as fossil fuel companies. A carbon tax would create a cost reflecting the damage carbon-intensive industries have on the environment. Granted you can’t really put a price on the environment but a carbon tax is better than what we’re currently doing, which is nothing.

The implementation of a carbon tax would work to make these industries less competitive as the tax would create an added cost. To maintain profit margins they’d have little choice but to pass this cost onto consumers.

On an individual level, a carbon tax would create a double incentive to change behaviour. Not only are you rewarded for reducing your carbon footprint, but it will cost you a lot more to continue leading a carbon-intensive lifestyle.

The revenue generated from a carbon tax could then be used to finance the RBI. Those making the problem worse would pay for those making it better.

How could a reward-based income change behaviour?

The potential power of an RBI becomes clear when you think about how it can influence peoples choices on a large scale. There are 1.2 billion cars on the road, 3 million of which are electric vehicles (EV’s). That’s 0.25% of all cars. A drop in the ocean.

At present, EV’s are more expensive than fossil fuel vehicles. Price may be a factor making you lean towards the combustion engine. But if buying an EV helped reduce your carbon footprint to a higher threshold it could be the difference between you being rewarded £1000 ($1300) or £2000 ($2600) per month. Suddenly the EV becomes far more compelling financially.

Once you consider how expensive petrol will become if a carbon tax was implemented it’s difficult to argue against buying the EV.

By integrating the climate crisis into everyday decisions an RBI can lead to radical social change. That’s exactly what’s needed. A shift in the social and economic landscape that creates fundamental changes to peoples behaviour.

At present people are incentivised to behave in ways that are making the problem worse. Flights are a perfect illustration of this. A friend of mine recently bought a flight from Dublin to London for £8 ($10.50). The flight took one hour. Compare this to the option of driving to London. The ferry costs £90 ($117) and the trip takes 6–7 hours, and that’s before you include the cost of petrol.

The flight’s so cheap it’s difficult to justify any other option. The decision’s been made for you.

Herein lies the problem. Nothings being done to instigate social change that will help reduce the global carbon footprint. The time has come for an RBI. The option of hoping for the best could lead to the end of civilisation. No one wants that, so let’s do something about it before its too late.

Is Greed Important For Success in Life?

If you want to 'win' at capitalism, you must be self-interested and greedy.