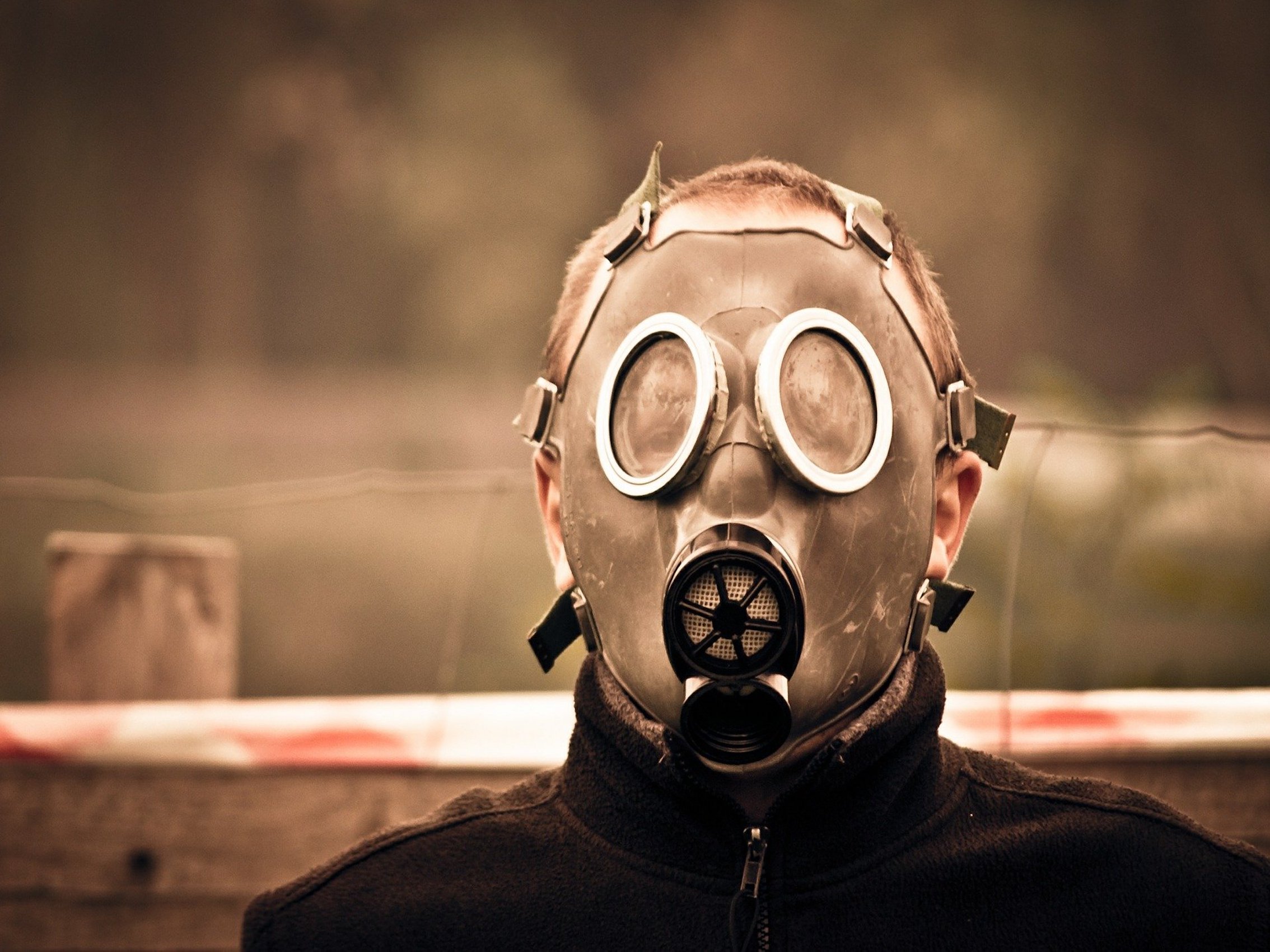 It’s difficult to comprehend how something so small can have such a massive impact. Cases of the Coronavirus have now been confirmed in 177 countries. This microscopic virus has spread mercilessly across the planet. In Britain alone, a worst-case scenario is an infection rate of 80%, with 500,000 people dying from the virus. Unfortunately, it looks like things will get a lot worse before they get better.

An economy on the brink

The actions taken to deal with the crisis feel more akin to a disaster zone, but this is a public health emergency requiring drastic action. Some countries have taken the draconian measure of enforcing lockdown, others encourage self-isolation. Both measures prevent people from spending in ways they normally would. Restaurants, bars and cafes, usually bustling with people have become deserted. The Coronavirus has stopped the flow of money like nothing before in peacetime.

Government intervention in the economy isn’t supposed to happen. Money flows to where it’s needed. The market doesn’t need government intervention because the market corrects itself. The theory books aren’t playing out in practice though. The outbreak of the Coronavirus is a glaring example of how the free market only works when everything’s set up in its favour. Conditions other than business-as-usual act like an iceberg in the water. Destabilising the market to the point it can’t function without government support.

Both the US and UK governments are stalwarts of the free market. Stimulating the economy like this is a contradiction of their political sentiments. But there’s no alternative, government intervention is necessary to prevent an economic meltdown. So much for a self-correcting ‘free’ market.

Once things get back to normal the free market can be free once again, and we can all get back to what’s most important, making money. Herein lies the ultimate weakness of our economic model. Business-as-usual will create a bonanza for the market, but a catastrophe for the environment. Conditions allowing the market to thrive are creating the climate crisis.

The self-correcting free market doesn’t acknowledge environmental destruction as a problem. In fact, the market doesn’t consider the environment in and of itself at all. Global emissions of carbon dioxide are the greatest market failure there’s ever been. Yet, emissions aren’t internalised as a cost, they’re an externality for governments to deal with.

Can you see the problem here?

Everything’s arranged to work in the market’s favour. It takes without giving anything back. Now, more than ever is a time to reconsider the merits of allowing the market to do as it will. Inevitably though as soon as the crisis abates everything will go back to normal.

The market goes unquestioned due to the fragile nature of our economic system. Business-as-usual allows the economy to thrive. At the same time, it’s destroying the natural world. A natural world invaluable to sustain conditions allowing for business-as-usual. This is the ultimate catch-22.

The climate crisis will lead to a meltdown

The impact of the Coronavirus is a prelude to the main event. As we progress into the twenty-first century the effects of the climate crisis will become overwhelming. Once the conditions supporting life erode away society will break down.

As we have seen, norms can break down quickly. The difference with the climate crisis is changes will be irrevocable. Money won’t be able to solve the challenges the global community faces as the environment transforms before us.

The system we depend on is teetering on the brink of collapse. The climate crisis will be the nail in the coffin if we don’t adapt to prepare for these changes.

Again, we can point to the market as the reason we’re not transforming our economy. Powerful vested interests in our current way of doing things benefit handsomely from the free market as it is. What desire or incentive do they have to make changes? Forget about creating an economy working in harmony with nature. Change is a risk to their self-interests. The short term interests of the few are being prioritised over the long term interests of the environment.

The market economy may well be flawed, but it’s very good at one thing, making lots of people rich. While it continues to make the rich richer, it’s easy to turn a blind eye to its intrinsic weaknesses. A worst-case scenario is these flaws continue to be ignored until it’s too late.

We’re playing Russian Roulette with humanity, inevitably we’re going to land on a bullet. When we do the consequences will be catastrophic.

Could a Reward-Based Income Solve the Climate Crisis?

By paying people to change their behaviour