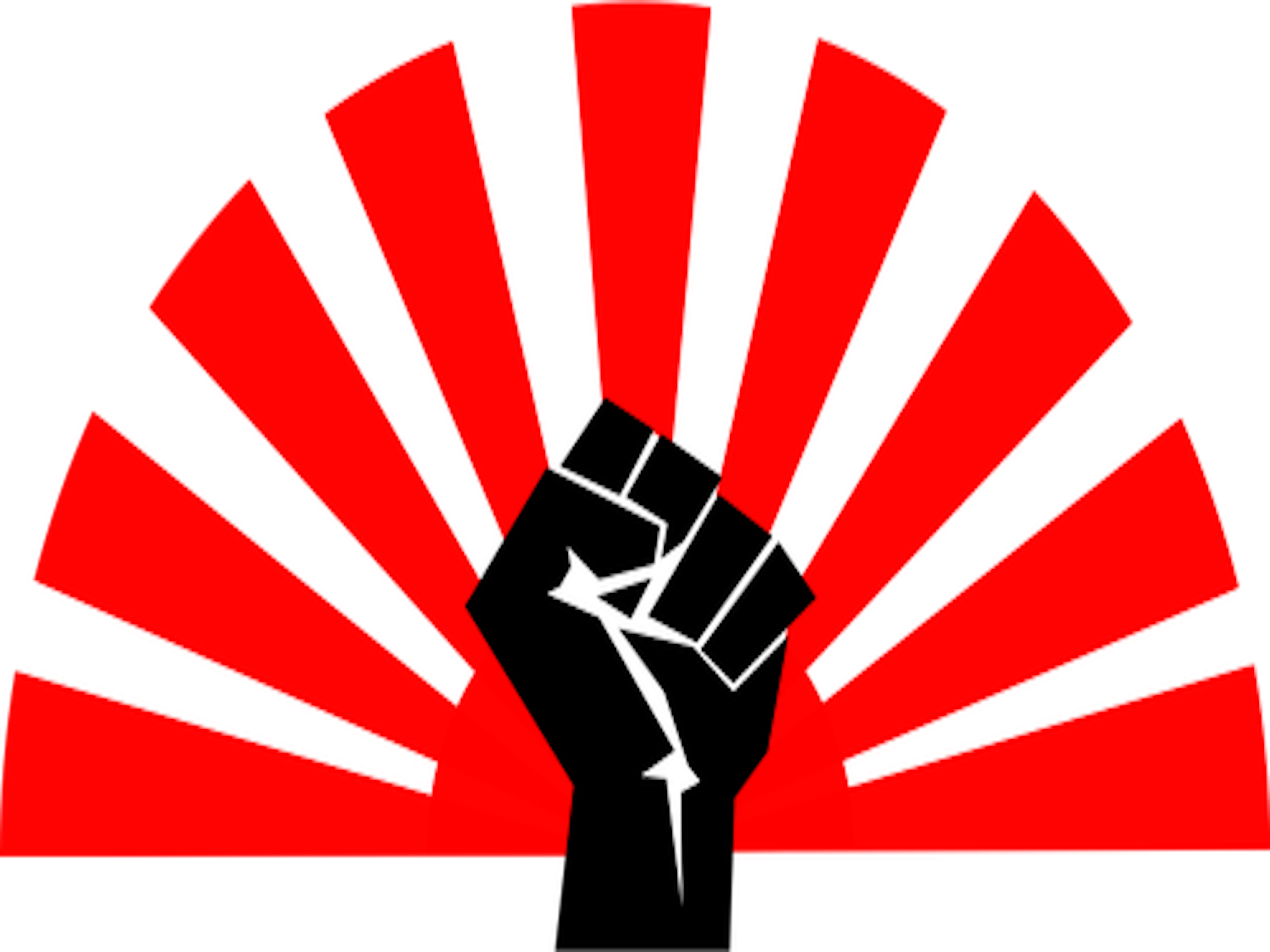 The Republicans have agreed a $2 trillion stimulus package, the largest aid package in history. On any other occasion, this bill would be considered flagrantly socialist. But it passed through the Senate with unanimous support. Covid-19 has turned the world upside down.

Ever since the Reagan administration began in 1981, the Republicans have supported neoliberalism. Showing disdain for big government, and placing belief in the power of the free-market. The less regulation on business the better. The idea is wealth generated from liberating businesses to do what they do best trickles down to society. We all enjoy the fruits of a free market, so the neoliberal mantra goes.

The Coronarivus has torn this mantra to shreds. Small government has suddenly become rather large. As a result of the bill, American adults will receive $1200. Unemployment benefits have increased by $600 per week for the next four months.

These policies would usually inflame the GOP’s anti-socialist sentiments. The bill represents a contradiction of what the party stands for. Yet they had no alternative but to intervene. Non-intervention would have led to debilitating consequences for American society. It appears the neoliberal mantra only ‘works’ when everything’s as it should be.

People are the fabric of society, not the economy

Republicans place an emphasis on business over people. But the lockdown resulting from Covid-19 demonstrates business depends on society to thrive. Not the other way round. Without people being able to spend money in conventional ways parts of the economy have shut down.

Our economic system can’t function in this climate. The free market can only work of its own accord in stable conditions. As soon as anything goes wrong governments have to intervene. This happened during the 2008–09 financial crisis when the Obama administration bailed out the economy.

How can a system only work when everything’s set up for success? A system with no resilience to changes in the environment suggests the system and the beliefs feeding it are flawed.

When asked to comment on the stimulus package Senator Lindsey Graham, Republican of South Carolina said how “we need to create a sustainable system.” We certainly do, but not in our response to Covid-19. Our economy has no resilience in moments of crisis. When the going gets tough, the economy deflates like a popped balloon.

It’s in these moments politics lurches towards socialist policies prioritising people. The fabric and success of any system are the people making up society. Its people who are essential to the flow of money. It’s people keeping the wheels of capitalism turning. Without people spending, the system breaks. And how quickly it’s broken.

How will Republicans pay for it?

A misguided dictum of the neoliberal right is policies such as increases in social welfare are too expensive. These left-wing policies place a strain on the national budget, creating a deficit.

Republicans would have you believe the market can solve social problems. The trickle-down effect of neoliberalism should, in theory, distribute wealth amongst society. Meaning a strong welfare state isn’t necessary as people can afford to support themselves.

The reality is the US has the worst income inequality for 50 years. Inequality had reached a record low at the end of the 1970s, just before Ronald Reagan introduced a neoliberal agenda in 1981. Coincidence? Hardly. Wealth doesn’t trickle down under neoliberalism but remains in the hands a wealthy elite.

Due to the emergency we face however, Republican posturing about the unaffordability of strong welfare has evaporated. Congresswoman Alexandria Ocasio-Cortez surmised this contradiction well.

“It’s a fascinating progressive moment because what it’s shown is…these issues have never been about ‘how are you going to pay for it?’

What has been revealed is…these issues were really about a lack of political will and who you deemed worthy to be in an emergency or not.”

All problems are solvable, we just lack the will to solve them

So much for Donald Trump’s statement a few days ago where he remarked “we had the best economy in the history of our country three weeks ago.” These chronic social problems suggest otherwise. The function of an economy should be to support society to solve social ills. If the US had the ‘best’ economy ever these social problems wouldn’t exist.

These problems aren’t considered an emergency because they only affect the poor. A global pandemic affecting anyone, even in the rich, is an emergency. It all comes down to what part of society the problem affects. A problem is only a problem if we see it. What we don’t see isn’t happening, right?

The travesty of our time is chronic social problems are solvable. What they lack is the will to do anything about them. We choose to allow these problems to fester.

Because it does come down to choice.

Would the Republicans have reverted to left-wing socialist policies if there wasn’t an emergency? Absolutely not. But in the emergency situation we find ourselves in they had no alternative.

It required a global pandemic for Republicans to react in the best interests of society. The virus could act as a watershed moment in prioritising that which matters above all else, human life.

Because until the majority are prioritised over the minority, until everyone has the same chances to thrive, until each person has the same access to fundamental services like healthcare, we’ll always be in an emergency.

The Republicans won’t learn any lessons from this crisis. As soon as the threat posed by the virus goes it will be back to business-as-usual. Inevitably the market will have a boom, leading to hyperbole about how great the economy is doing. But as the crisis has shown neoliberal capitalism is a house of cards.

Neoliberalism was never meant to be about the trickle-down effect. By design, its function is for money to remain in the pockets of the wealthy. That’s why it can’t solve social problems in moments of crisis. It seeks to profit individuals, not for society to flourish.

Socialist policies come to prominence in moments of crisis because they prioritise the wellbeing of society, not one part of it.

Neoliberalism is the celebration of the individual over the strength of society. The Republicans are custodians of this belief. They look after the interests of the few, not the many. Neoliberalism celebrates greed, selfishness and self-interest. Encouraging people to behave and see the world through a ‘dog eat dog mentality’. Social problems? What social problems?

The longer the neoliberal mantra continues to go unquestioned the higher the house of cards becomes. The flaws in this system mean it’s not a matter of if, but when the house collapses. When it does, those at the bottom of society will suffer and socialist policies will be there to pick up the pieces.

‘Freedom Day’ Was Driven by Ideology, not by People’s Safety

The Conservatives have been condemned as murderous for removing social restrictions

Could George Floyd’s Death Change the Face of America?

George Floyd's death is an earthquake that’s unleashed a tsunami