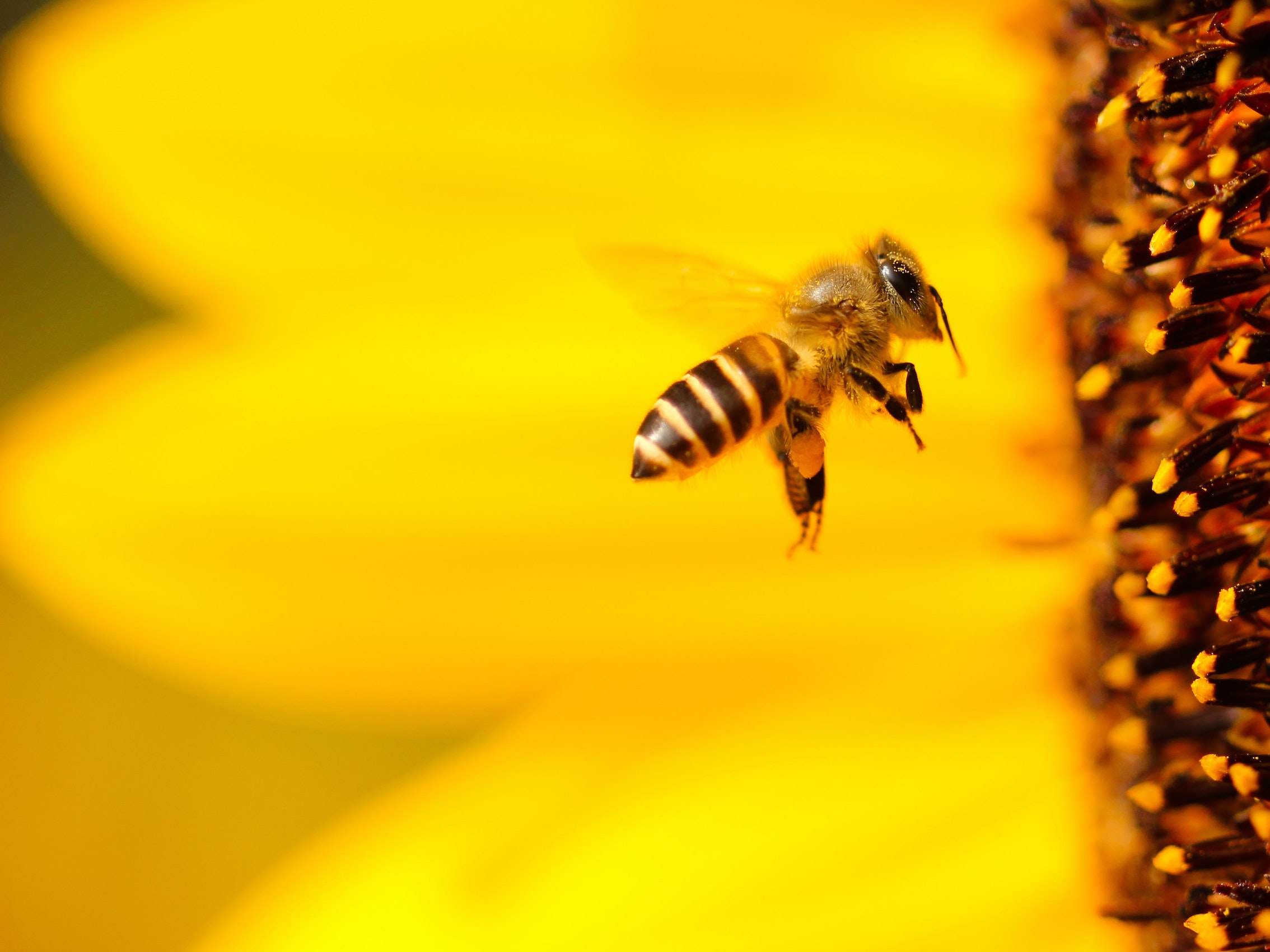 It’s difficult to comprehend how something so small can have such a debilitating impact. A microscopic virus has crippled the global economy and altered our reality. One virus particle isn’t a threat but once it multiples into trillions of particles the impacts are astounding. Actions multiplied countless times have life-altering effects on the world around us. Small actions, giant consequences.

Our relationship with the natural world has a similar dynamic. We’re small and insignificant when compared to Earth. But people are incentivised to behave in ways resulting in negative impacts on the environment. Every person behaving this way has giant consequences on the world around us. To the point where we’re creating an ecological disaster threatening to destroy life on Earth.

Our actions are leading to our demise. But we’re not a virus. We have the power to change our behaviour and with it our destiny.

Worms illustrate the power of small actions replicating over and over again. Known as ‘ecosystems engineers’ worms are responsible for breaking down organic matter in the soil helping to improve its fertility.

The efforts of each worm contribute to us being able to feed ourselves. Small actions, giant consequences.

Our detachment from nature means our connection to the processes we depend on for life has been severed. We tend to celebrate big things and disregard these small vital processes.

The dominant culture is brash, wasteful, and applauds vanity over substance. We act like an arrogant ‘controller’ of the world around us. Creating cities in the desert, constructing glass skyscrapers rising into the clouds, and building dams forming lakes where there was once land. All the while disregarding the small actions allowing life to flourish.

Small actions are beautiful, but as viruses show they can be destructive. An interesting feature of a virus is the last thing it wants is for you to die. If you die, it dies. A virus wants its host to live, allowing it to infect more people, so it can thrive in another host.

In the same way, the last thing we want is for the environment around us to change. If it changes, it threatens our own lives. No one wants this and yet we’re encouraged to behave in environmentally destructive ways.

This behaviour results from the design of our economic system. The fuel propelling our economy is consumption. Our function is to buy stuff enabling the economy to thrive. Lockdown is preventing us from spending money in conventional ways, stopping the economy in its tracks.

A feature of a consumption fuelled economy is its resource-intensive. Placing undue pressure on the natural world. Rather than respecting nature as the lifeblood of our existence, we pillage it, treating it with the disrespect you would afford an enemy. Not something you depend on to survive.

Buying a bottle made of single-use plastic has no discernible effect. Replicating this behaviour millions of times, however, has resulted in 150 million tonnes of plastic in the ocean. The natural world can’t deal with the enormity of our impacts.

The dynamic is like when we get infected with a virus. The virus needs to replicate before it starts showing symptoms. Once the virus hits a tipping point the effects of these small actions start to reveal themselves.

It’s a similar story in the natural world. We may have crossed a tipping point in releasing greenhouse gases creating a climate crisis. Changes potentially leading to a catastrophic 8C of global warming.

Habitat destruction is creating the sixth mass extinction of biodiversity. While ocean acidification means the ocean is now 30% more acidic since the Industrial Revolution began. We can’t survive without other species performing small, yet essential functions in the environment.

The natural world is a combination of lots of different subsystems that are interlinked and co-dependent on one another. These systems make up the biosphere. The complexity and enormous scale of the natural world make it difficult to understand the long term impacts of our actions.

What we know with confidence is the combined effect of our behaviour is massive and placing increasing pressure on the environment. We’re hurtling towards a time where the environment breaks down, we just don’t know when. If it breaks down, human civilisation will break down with it. Small actions, giant consequences.

No changes will result in ecocide

Covid-19 may have stopped life as we know it, but the current state of affairs is short term. Lockdown will last as long as the threat does.

When the effects of a changing environment start having an impact, there will be no going back. The new reality we’ll find ourselves in won’t be some temporary measure. Once we hit tipping points changes will be irrevocable.

To avoid that happening we need to change our relationship with the natural world. Rather than seeing nature as inputs into our economy, we need to account for its implicit value.

We must redesign our economy to avoid ecocide. It’s all good and well saying individuals have the power to change their behaviour. But realistically you’re not going to get the majority of people to change by themselves.

Redesigning our economy involves recalibrating our relationship with nature. We depend on a flourishing natural world to allow us to flourish. This dynamic must be at the core of a new economic system.

Changing economic incentives will change the actions of each one of us. With every person encouraged to work in harmony with the environment, the changes could save us from a chaotic and uncertain future. Allowing nature to heal from the damage we’ve done. Small actions, giant consequences.

Solutions are only viable if companies can profit from them

Are People Behaving Like Sheeple the Cause of the Climate Crisis?

The herd is destroying the world it depends on