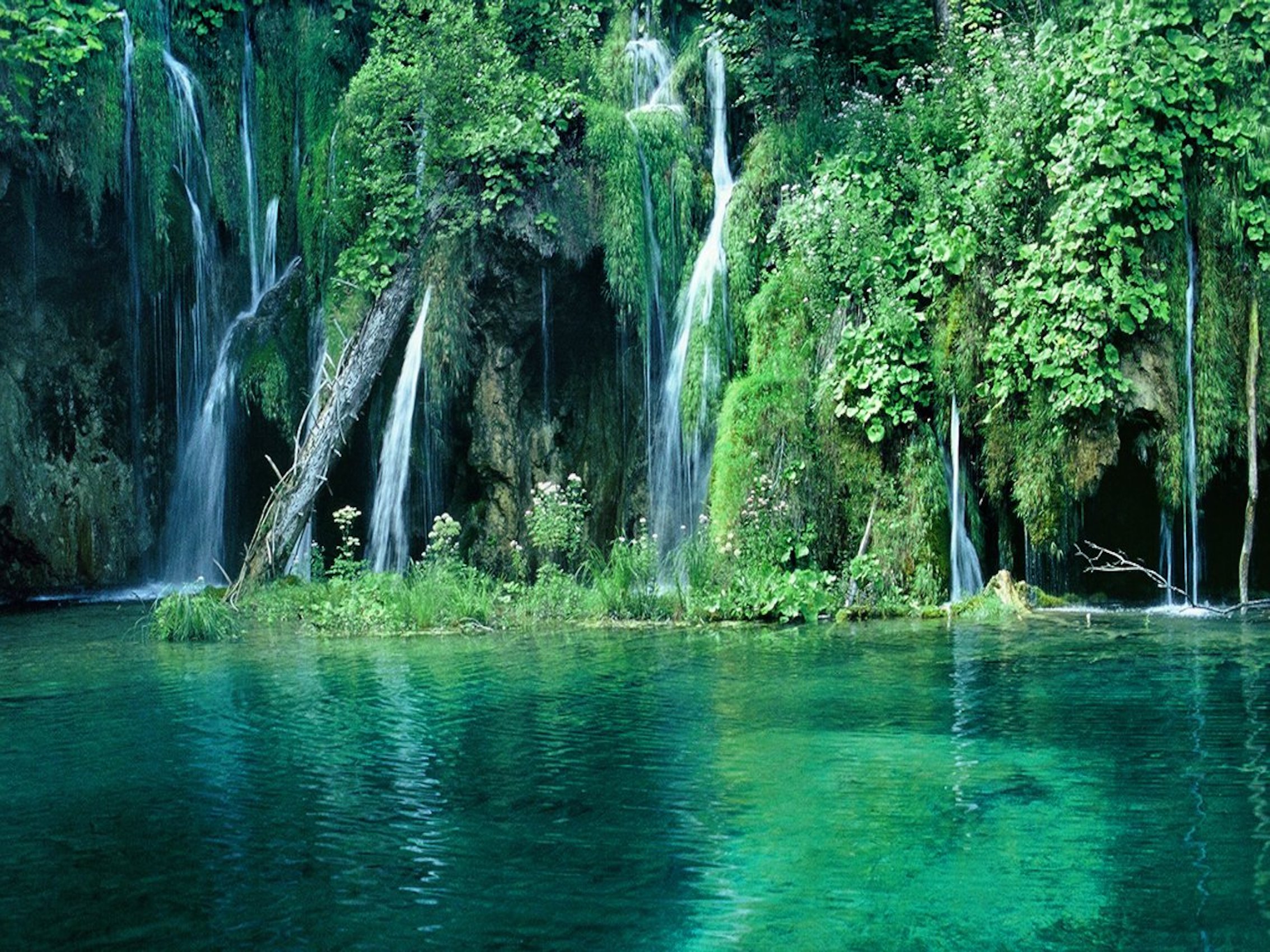 Ever since the publication of Thomas More’s book Utopia in 1516 we’ve had a fascination with the idea of the perfect society. A land where everyone lives in a state of blissful contentment. More coined the term from the Greek word ou-topos meaning ‘no place’ or ‘nowhere’. Utopia, More argued, was a dreamland, not attainable in the real world. In reality, the picture isn’t as black and white as More claimed.

In 1800, 12% of the population was literate, by 2016 that figure increased to over 86%. For someone living in More’s day, this may well be the utopia he was referring to.

But the advent of the Industrial Revolution has also come with extreme costs. Emissions of greenhouse gases are inducing a climate crisis threatening all life on Earth. Socially, we may be richer, but inequality means millions of people are unable to meet their basic needs.

So what might this society look like? To imagine it, we must first think about the challenges we currently face.

A study on Planetary Boundaries carried out by a team led by Will Steffen illustrates the damage we’re causing to the environment. They argue there are nine planetary boundaries we depend on for a healthy environment. The green zone in the diagram is a ‘safe operating zone for humanity’. An area allowing life as we know it to thrive.

Crossing a boundary increases the risk of destabilising the environment. The more pressure we place on a boundary, the further it gets from the safe operating zone, increasing the risk of crossing a tipping point. Crossing a tipping point could induce irrevocable changes to the natural world. Changes making the environment inhospitable to life as we know it.

The Planetary Boundaries concept helps visualise the alarming situation we currently find ourselves in. We’re altering the environment around us to the point where we’re in very real danger of risking our existence.

As well as being a cause for alarm its useful in highlighting what a thriving environment looks like. We need to reverse the damage caused to bring the Earth back within the safe operating zone. Doing so will create the basis for a society providing the needs of each person.

Kate Raworth’s Doughnut Economics built on the Planetary Boundaries concept by considering social needs. She argues there are 11 social foundations required to live a flourishing life.

The graphic reveals a significant shortfall in each of the foundations. For example 1 in 9 people have no access to clean drinking water, violating the social foundation of water.

Raworth argues The Doughnut is a ‘safe and just space for humanity’. This is what a sustainable world looks like. A world where each person has a platform to meet their needs within environmental limits.

To achieve a sustainable society, systematic efforts need to be made to reduce social shortfalls, as well as decrease impacts on planetary boundaries. No small feat then.

The Doughnut provides a powerful vision of what a sustainable world looks like. What it doesn’t do is give us a roadmap for how to get there. In short, it illustrates the problem, but not how to solve it.

The issue in developing policies to bring us closer to the Doughnut is society and the environment are interconnected in a highly complex web. We depend on the natural world to provide many of the social foundations. This makes it risky to develop policies without thinking about how decisions will affect the system as a whole.

To give an example, over a billion people still have no access to electricity. To decrease the social shortfall, a decision may be made to build a dam. Doing so could involve flooding land and destroying habitat, potentially destabilising biodiversity.

Without considering the impacts of decisions as a whole, decreasing a social shortfall may well place further pressure on a planetary boundary. Leaving us in a worse position than the one we began with.

The Natural Step has defined four ‘Sustainability Principles’ that can help in informing policies when dealing with complexity in the natural world. Rather than making decisions without consideration of the system as a whole, these principles force us to take a considered, holistic approach to decision-making. Making sure decisions will result in progress towards the Doughnut in a streamlined way.

The four Sustainability Principles are as follows;

In a sustainable society, nature is not subject to systematically increasing…

The Sustainability Principles act as boundaries to decision-making. In creating a strategy to progress towards the Doughnut, if a decision violates one of these principles we know it won’t take us in the right direction.

The principles are useful in providing a set of rules helping to inform decisions leading to progress towards the Doughnut, without negatively impacting on other areas. These principles offer a structured, systematic approach to decision-making in the face of complexity.

The elephant in the room

Achieving the Doughnut requires a complete transformation of how we do things. But how can the system that’s created the problem be the same system that finds a solution?

The reality is vested interests in our current way of doing things don’t want anything to change. The establishment controls the levers of power. They gain their authority from the current structure. Creating a new system would put their power base and wealth at risk. It feels unrealistic then to imagine they would encourage a transformation of society.

Nothing highlights the challenge we face in creating a sustainable society more than this conflict of interest.

Governments are doing the exact opposite by heavily subsidising oil and gas companies. The US government gives $20 billion per year to the coal, natural gas, and crude oil industries. EU subsidies are estimated at a staggering €55 billion. Governments fund fossil fuel companies with taxpayers’ money.

Everything is set up for things to continue as they are. Doing so is taking us further away from the safe habitable zone and increasing the risk of inducing an environmental tipping point. The knock-on effect could debilitate the social foundation. Leading to civil breakdown and social collapse.

Transformation is upon us

Resistance to change means we continue to pursue a path placing more pressure on the planetary boundaries.

Unfortunately, it seems collapse is the only way to bring about a sustainable world in line with the Doughnut. Social collapse will bring an opportunity to instigate the transformation that’s required.

We’d be wise to listen to Milton Friedman, a stalwart advocate of the neoliberal free market that’s dominating today’s economy, who once said:

Only a crisis — actual or perceived — produces change. When that crisis occurs, the actions…taken depend on the ideas lying around. That…is our basic function: to develop alternatives to existing policies, to keep them alive and available until the politically impossible becomes inevitable.

A sustainable society feels like utopia because of the political and economic reality we find ourselves in. While the current structure is in place, we’ll continue to see a shortfall against the social foundations and increased pressure placed on planetary boundaries. Because the current system is designed in a way where these undesirable effects are implicit outcomes.

If you think the social foundations are a dreamworld consider many of the solutions to chronic social problems already exist. We grow enough food to feed 10 billion people, and yet a child dies of starvation every 3 seconds. The child dies due to poverty and inequality, not scarcity.

A society where everyone has the opportunity to live in decency isn’t a utopia, but a fundamental right that should be afforded to every person. We have the ideas, resources, and technological know-how to bring this vision to reality. What’s required is the will and wherewithal to make it happen.