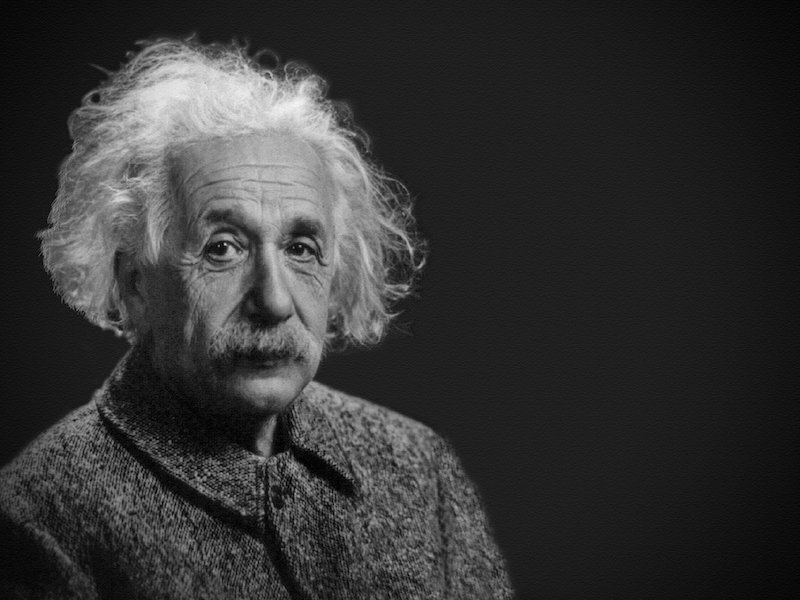 In 1921, Albert Einstein was awarded the Nobel Prize in Physics “for his services to Theoretical Physics.” Einstein was undoubtedly a genius and his contributions to science were deserving of such a prestigious award. Being awarded a Nobel Prize is no easy feat. It involves making an outstanding contribution to the sciences, economics, literature or world peace.

Now, genius is highly subjective. What genius means for some, is different for others. Not every genius who has made a brilliant scientific discovery receives a Nobel Prize — Nikola Tesla being a notable exception. And not every genius falls under the scope of the Nobel Prizes. There are countless brilliant creatives in the arts, music and film industry’s who aren’t awarded prizes, as the arts (bar literature) don’t fall under their remit.

But, the Nobel Prizes do offer a useful barometer into whose considered a scientific, economic, or literary genius deserving of praise, and whose not. When looking at the diversity of those awarded a prize the shocking lack of diversity may surprise you.

Since the first ceremony in 1901, 923 people have received a Nobel Prize. Only 54 prizes have been awarded to women or 6% of the total.

The lack of racial diversity might be even worse.

Of the 923 winners, 70 are of Asian descent. 14 winners are of African descent. And a black person has never won a Nobel Prize in Science, not one.

Or, from a different perspective, the Nobel Prize represents a white man’s club, which is a symbol of the world at large.

This gross lack of diversity hints at a subconscious bias when it comes to who is perceived to be intelligent and who isn’t. The fact a black person has never won an award for science doesn’t suggest black people don’t make capable scientists. It suggests the system is rigged to make it appear to be the case.

I’m not saying the award panel are racist bigots. But, it can’t be a coincidence that an overwhelming majority of winners are white men. This reflects an entrenched belief system, namely, women or people of different races aren’t academics.

The dominant belief system of our time has ingrained this view of intelligence into each one of us. The winners of the awards are just the tip of the iceberg in terms of how this impacts everyone in society. Women and different races must endure these ingrained beliefs every day.

They are the victims of a system designed to favour white men. That doesn’t mean every white man is racist or sexist. But we’ve been socially conditioned to accept white male privilege as our fait accompli.

On a subconscious level, everyone conforms to a role they’re taught to play in a world skewed to favour white men.

White men aren’t aware the world is set up in their favour because they’ve never experienced a different reality where the system isn’t rigged in their favour.

That’s the essence of white privilege. To have a world set up to favour you, and you have no idea that’s the case.

The saddest aspect of racial and gender bias is we all suffer as a result. Can you imagine the amount of missed opportunities there have been because different races and women weren’t given a platform to develop their genius? It is a travesty that many geniuses, who could have changed the shape of the world, have lived and died without being able to do anything with that genius.

Even now, there are millions of people who have no access to education. For many, their chances of leading fulfilling lives end as soon as they’re born. Such is the debilitating nature of the poverty cycle.

Unlocking this potential, by empowering women and children of other races through education will not only help them but help the rest of us create a better world that works for everyone.

For those who say awards don’t matter, awards provide recognition. They are an indication of individuals deserving of praise, and those who aren’t. They are a symbol of far more than the ceremony in and of itself.

Until men and women have equal recognition at the Nobel Prizes, where gender isn’t an indicator of success. And, until your race isn’t a determining factor in whether your genius is celebrated, the Nobel Prizes will remain a symbol of the patriarchial racist system influencing every one of us.

Why the Productivity Culture Glamorising 100 Hour Work Weeks is Deranged

The pressure to have the perfect Christmas gets too much