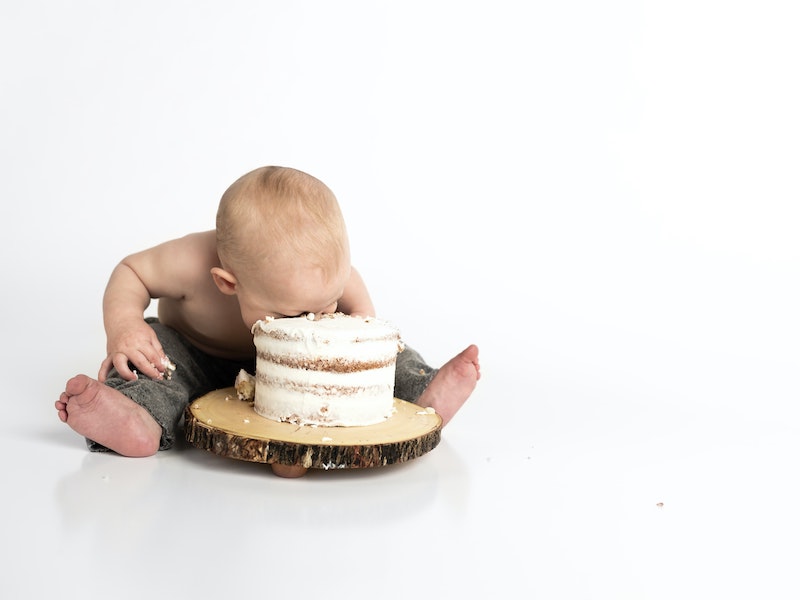 It’s mine! No, It’s mine! We’ve all been there — seeing siblings fight over their favourite toy in a battle of wills. When one sibling wrenches the toy out of the clutches of the other, they’re gleeful at having won the prize. The loser wails in anger at the injustice. An adult steps in and tells the children to share the toy.

We teach children to share, to be generous, to care for others and be kind because we know this is morally the right way to behave. But if the role of a parent is to prepare their child for adulthood, then haven’t we got it all wrong?

If we want our children to be successful adults, should we not teach them to be selfish, greedy and unkind? Because these are the attributes that have come to dominate in a ruthless system that has its values twisted upside down.

Within minutes of birth, babies mimic the observed facial expressions of adults. As we grow older, we continue to be influenced by watching the actions of others.

Children absorb information from their environment and base their behaviour on what they see and what they’re told — allowing them to conform to social norms.

“A child’s brain is incredibly sensitive to external stimuli as it wires itself in response to his or her environment. This plasticity means children are like sponges soaking up their environmental cues and experiences — for better or worse.”

So when children are selfish, or greedy, when they won’t let go of that toy, aren’t they not merely mimicking the behaviour they see from adults? Their parents may not exhibit this behaviour at home. But, when they go into the world of adults, they will see the characteristics that have come to dominate in our consumer-centric capitalist society.

What they see are selfishness and greed, and they mirror that behaviour.

Children observe people in society behaving morally wrong, but then they’re taught the moral codes of right and wrong. It must all be very confusing for children.

As soon as the child grows up, they are in for a rude awakening. They will find that while they’ve been taught greed, selfishness and self-interest are bad, their eyes didn’t deceive them when they were young.

Our society glamorises and celebrates the self-interested individual, lionising the billionaire class, who have become obscenely wealthy by being selfish and self-interested.

When so few have so much, and so many have nothing at all, you come to appreciate that we’re living in a morally baseless and decadent time, driven by greed.

As the child gets older, they have to unlearn what they’ve learnt. Because the world around them is ruthless and if they’re not careful, it will throw them into the gutter quicker then they can say ‘toy’. The real world is no Disney fairy tale.

Parents will berate their children for not sharing, but they should be encouraging them to grab the toy! Be nice and share only to those who will benefit you; otherwise, don’t bother.

To get an idea of how rotten the system around us is, you need only gaze at the sayings that have to dominate. The idea that ‘nice guys finish last,’ for example. What the phrase suggests is bad people come out on top because they are bad people. Nice people get chewed up and spat out, becoming yet another victim of the bad people who will do anything to be successful.

It’s a deranged saying but one that tells you much about what you need to do to get ahead in society. You come to understand you need to take whatever you can, and whatever is remaining is not your concern.

We all learn as we become adults that if you are not self-centred and focused on your own little part of the world, you will not have a good life. And, who doesn’t want that? Who chooses a life of suffering?

I’m not for a second saying kindness, compassion and altruism don’t exist; there are thousands of beautiful acts of kindness happening each day. There is a thriving charity sector; millions of people dedicate their lives to helping others and the natural world. Not everyone succumbs to the dominant ideology of our time. Selflessness and altruism haven’t vanished into oblivion.

So why teach children to be kind?

I recently heard about the heartwarming story of David Gould. David had been homeless for over six years living in Florida. One day, a passer-by filmed David playing the piano with elegance. The video went viral and led to David Gould getting a record deal. A chance encounter resulted in David going from rags to riches. From having nothing to having everything.

And this story is a symbol of the extremes within society. Because for every David, there are thousands of untold tragic stories of people who remain in poverty.

It’s cliche, but our children will be the leaders of the future. We have a moral and ethical responsibility to ground them in what is right. To be kind, to think of others, to be generous, to understand the vital function of the community and your role in it. These are all essential platforms to create a sustainable society that works for every person.

Imagine you did teach your child to be self-interested, selfish and greedy. What a monster you would create. They may go on to be a highly successful adult, but would the reward outweigh the cost?

Creating a sustainable society starts from the millions of seeds that will flourish into adults. It begins with our children and grounding them in the values that it’s not okay to be selfish. It’s not okay to be greedy or manipulative.

If our children grow up to be adults grounded in these morals, we will reach a tipping point where compassion and solidarity will overwhelm the greed of a minority. And in the future, when our children’s children look upon the world, there will no longer be a contradiction between how they see people behaving, and how they’re taught to behave.

A Universal Basic Income is a policy whose time has come, but it’s not without controversy

If foxes could speak maybe they would tell you