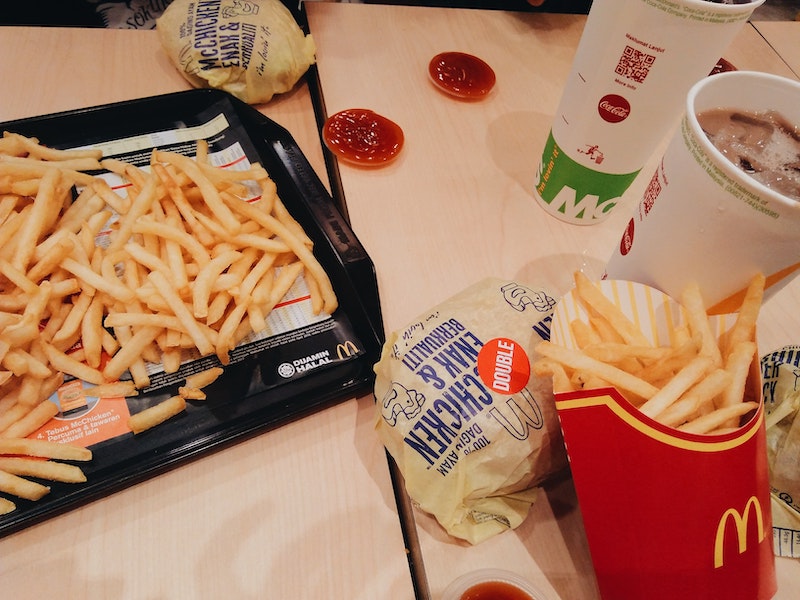 The modern world is unique as this is the first time in civilisation there are no empires. Every country can manage its affairs without outside influence — or so it seems.

In modern society, overt imperialism is politically unviable. Global institutions and other nations would not accept a country ‘owning’ another and pillaging the country for their own gain.

Yet, the idea of empire is still alive and well through the American Empire. A term rarely, if ever, used. The American Empire is the first of its kind because it is a secret empire. Secret because no one is aware it has an empire.

And that’s just the way America wants it.

The typical understanding of what an empire looks like is of a powerful country ruling its dominions by force. American imperialism is different in that they influence people through culture. America’s weapon of choice in forging its secret empire has been to influence the ideas, values and beliefs that dominate around the world.

And they are quite brilliant at doing it.

Through the globalisation of mass media, it has become possible to cement a homogenous worldwide culture. Television, the internet, film, music, newspapers and magazines have become weaponised to filter the same wants and needs around the world.

The values and ideas that filter through these media outlets are awash with American ideology. An ideology that lionises the individual and makes the stuff you own the ultimate barometer of social status and success.

The mass media works hard to influence our desires to get people to aspire to lead a consumer-centric lifestyle.

Our physical reality is also impacted by American cultural imperialism. Multinational corporations have worked to shape the world to reflect a culture based on consumption.

Fast food restaurants are now a mainstay in most countries. McDonald’s operates in 118 countries around the world. A day out with the family may well include a visit to McDonald’s (or KFC or Burger King or Subway or Pizza Hut) to consume American fast food.

After washing down your meal with a Coca Cola, you might go to the cinema to watch the latest Hollywood film. After, you could visit some high street shops to buy the latest Nike trainers or Levi jeans.

On the way home, you might land on YouTube to watch music videos of famous American pop stars ‘glammed’ up to their eyeballs in jewellery.

This day out could be anywhere in the world — such is the cultural hegemony that has resulted from US imperialism.

Hollywood and the music industry have a particularly powerful influence on our values and desires. They create a reality we aspire to mimic without anyone realising they are being fed subliminal messages.

The celebrities in the films and music videos (who are often role models and heroes in viewers’ eyes) make the messaging even more powerful. Everyone wants to be like their heroes; a way to do so is to buy the clothes they wear or aspire to live the lives they live so that you can be a bit more like them.

The underlying intention is to make you aspire to lead a materialistic lifestyle. And the success corporations have in infiltrating culture means they reap the profits of everyone desiring to buy the goods and live the dream of having all your needs fulfilled by material products.

The empire without an emperor

A vital part of any empire was its emperor, or during European imperialism, a king or queen — the totem who had absolute control over their subjects.

The genius of the American Empire is that there is no specific totem of control. They influence you and your behaviour without you even realising it. So America’s empire has no emperor, and that’s the whole point. It influences not by the rule of order and armies, but by the rule of ideas.

That is the brilliance of a secret empire, which makes it far more effective than an overt empire. Because you believe your behaviour is a product of free will. Not realising that you are being manipulated by an ideology and culture driven into you through the mass media.

America’s influence doesn’t stop with creating a homogenous global culture. While America does predominantly influence through soft power, it can become all too hard if need be. America has nearly 800 military bases in nearly 70 countries worldwide.

There is a reason America spends as much on the military as the rest of the world combined. They do so to exert their influence on countries and make sure if they need to protect America’s interests then they have the firepower to do so.

All of those bases mean if there is a disturbance or need to exert influence over a region; they can deploy soldiers at short notice. So while they don’t directly claim to ‘own’ countries, they influence them to behave in ways that suit America.

Underlying America’s foreign policy is a desire to promote liberal democracy around the world. Yet, when it is in their interests, they have supported authoritarian dictatorships, as was the case with Hosni Mubarak’s regime in Egypt. Or in Chile, where America supported General Pinochet’s dictatorship.

As long as a regime supports American ideology — in effect, as long as the countries’ government acts as a puppet to American interests — America will support it. And if needs be, defend it against a political movement that threatens the status quo and American influence in the region.

Whether the movement or political party is striving to make society better is irrelevant. What is relevant is whether that person (or political party) being in power will improve or damage America’s self-interests.

Perhaps this is the worst aspect of the secret empire. Like empires of old, they have no interest in improving the quality of peoples’ lives in other countries. America’s sole interest is to protect and extend its own self-interest.

At least with empires of old, they would glorify and celebrate the might of the empire.

Now we have the secret empire of ideas and values that still seek to dominate, but in secret. And you should trust no one who does anything in secret because inevitably, they always have ulterior motives.

In America’s case, they have flooded the world with a superficial baseless culture. Making everyone desire the mass-produced stuff American corporations create.

There seems no end in sight to the cultural bombardment. The prominence of technology giants means it’s set to become even worse. Apple, Google, Amazon, Microsoft, and Facebook are some of the largest companies in the world.

It’s impossible to go a day without being influenced by the dominant US culture that manifests through the mass media.

As technology becomes an even greater part of all of our lives, the ability of mass media and technology giants to manipulate us is becoming ever more sophisticated and nuanced. The cultural takeover by the homogenous global culture looks set to get even worse. One day, the global culture may completely overwhelm traditional cultures, and no one will realise it happened.