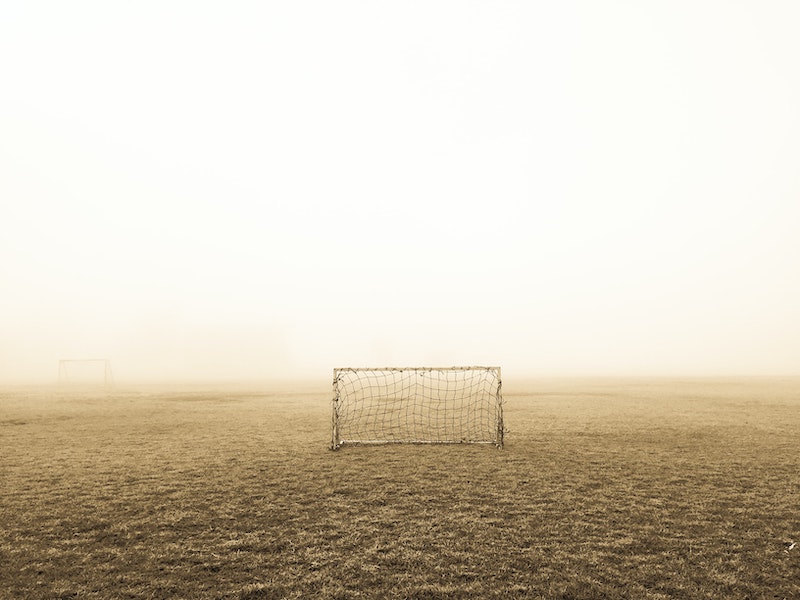 While it may appear that the threat of a European Super League (ESL) is over, the problems that led to the announcement still exist. With the problem being alive and well, this feels like it is only the beginning of a battle between the most powerful clubs in Europe on one side, and everyone else (including their supporters) on the other.

The problem with football is that the big clubs have been spending far more than they earn and have got into lots of debt. They did so on the basis that revenue would continue to grow. The coronavirus has meant revenue has shrunk, but those costs have remained high. The big clubs are panicking — some clubs like Real Madrid and Barcelona face the prospect of bankruptcy — which explains why these two clubs are keener than anyone to pursue the ESL.

The big clubs saw the ESL as the solution to their problems. By creating an elite competition managed by the clubs, they would eliminate the governing body, Uefa, enabling them to strike huge deals with TV companies. Who, lest we forget, would have been all too happy to pay them a fortune.

An ESL won’t solve the problem

As well as being an all-around terrible idea, what makes the ESL worse is that it would not solve the problem the clubs face. It would make the problem worse.

The problem is not that the big clubs are not earning enough; the issue is that costs are too high. There are far too many parasites sucking money out of football. The issue isn’t just wealthy owners. Far too many people see football as a cash cow. To give you an idea of the scale of the problem, in the Premier League between 1 February 2019 to 31 January 2020 clubs spent over £260 million on agent fees.

All these agents do is strike deals for players, when they do they suck money out of football. You could argue as there is no football without players their wages can be justified. Football agents, on the other hand, are the crème de la crème of parasites.

After the ESL was announced, Florentina Perez’s (the president of Real Madrid) interview with the Spanish TV show El Chiringuito de Jugones was revealing. In it, he said, “more competitive games will make everyone earn more money.”

This is the wrong solution and won’t solve the underlying problem. If clubs earn more money, all that will happen is their costs will increase. The value of players will increase because any club (if any other clubs survive) selling to one of the elite group will place a premium on them. Agents will demand higher wages for players, and their cut for striking the deal will increase with it.

Club want to create a monopoly

The way that Perez believes football can be saved is by getting rid of Uefa. This view is a microcosm of neoliberal economics that dominates the wider economy. They want a free market, where the regulator doesn’t have any control and the clubs can do what they want — which is to serve their self-interests.

This is where the alarm should have been ringing. The wealthy elite uses this exact argument for why less government regulation on business is good for everyone. Less regulation allows companies to make larger profits, and these profits (they argue) magically filter through society.

They call it trickle-down economics.

But, who do you think they are profiting from? These big companies profit from people, and so rather than a trickle-down effect, there is a trickle-up effect. This is the reason why the rich are getting way richer, and inequality is increasing. The controls set by the government to protect society have been removed. Great for big business, not so great for everyone else.

The ESL is a watershed moment

This is the exact situation the big clubs want in football. Their idea of a super league has been forged from the neoliberal scrapbook. In this instance, the clubs are like big business in the economy. They want to set the rules by taking the governing body, Uefa (in society, the government), out of the picture.

All the while, it is the governing body that is there to protect the interests of football (this would be people in society).

No one was fooled by their argument they were going to save football. While football has been saved from them, for now, people in society have not been so lucky.

You imagine they were surprised by the reaction because we have let them do the same thing in business, so why wouldn’t we allow them to do it with football?

What they didn’t anticipate is how much football means to so many. It offers young boys the hope to go from rags to riches. It pits minions against giants, and sometimes the minions win. For that 90 minutes, dreams can become a reality.

For these men, though, it’s very different. They don’t football as a sport —these men are devoid of feelings, all they see a business they can make money from.

The announcement of the ESL was the rich owners playing their trump card. What it showed is they don’t care about the integrity of sport; they only care about their pockets.

But in a twist of fate, football now has an opportunity to transform — not in the way Perez and the other major clubs believe. The solution has to come through Uefa, who must now take the lead in radically transforming the game to prevent it from being taken over by a group that will continue to pursue their self-interests.

The underlying problem is that costs have become out of control; so here are five reforms that could save football:

These five reforms would place controls over clubs that have been working in a free market for far too long. Football shows what happens when markets become too free. Greed corrupts the market and results in an unsustainable model which can only be sustained through higher revenue.

In short, what football shows is that free markets don’t work. What is needed to save football is regulation and controls. Uefa has the power to implement these reforms and, with them, save football.

It might sound radical, but it’s no more radical than plans to create a closed super league that could have destroyed football. It’s about time that football took back its soul. And who knows if football is reformed maybe it will open peoples eyes to the fact that free markets in the economy do not work to benefit society. They work to benefit a few rich corporations and the individuals who own them.

Why Homelessness is Solvable, but Governments Don’t Want to Solve It

Billionaires are Just as Trapped in the Rat Race as Everyone