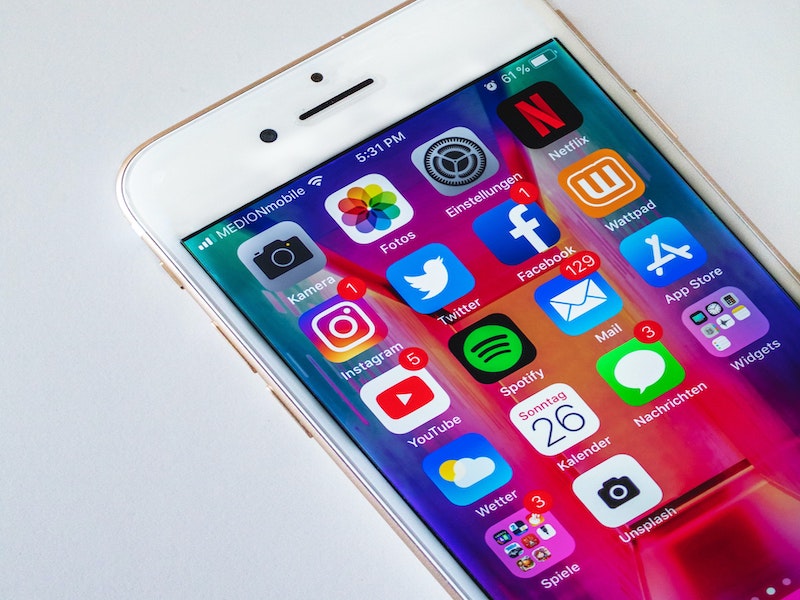 Facebook has nearly three billion monthly active users, YouTube has just over two billion, and Instagram has a billion. Social media has consumed the world, and the content creators who ‘make it’ on these platforms can become enormously influential. With social media having such a powerful reach, it is bound to have unforeseen social impacts. And a major problem with social media platforms is that it gives the stars of the show a god complex.

Social media enables the creator to present the lifestyle, person, or reality they want to project to the world. They are in control of the digital reality people either interact with or don’t. And if they get likes (or views), it works to reinforce how amazing they (or their lives) are because the content reverberates with people.

The reality is that there are millions and millions of people who are just like them. Who believe themselves to be important because people like their content. And in that digital reality, which can so easily become blurred with the real world, they are God.

They dictate what people see and don’t see. They provide an image, a story, a brand. And yet, there is always that fear lurking in the background. The anxiety that someday people may turn off, they may lose that popularity, leaving the content creator in tatters, losing their sense of importance because they have lost their relevance. It’s the creator’s ultimate nightmare.

A reflection of society

A reason social media is so popular is that it is a perfect mirror of society. It is a celebration of individualism in a similar way to how the individual is celebrated over that of the community in society.

Social media helps to reinforce the beliefs that create our social norms. That’s why it’s so powerful. It makes the creator believe in their own importance. I am special, I am relevant, I am wanted because so many people ‘like’ me. It leaves the creator believing they are ‘better’ than others and leaves them craving more attention through ‘likes’.

And it doesn’t really matter how many followers the creator has. The fact people engage with their content makes the creator feel special, validated, and gives them the feeling that other people care about them through the digital reality they have created.

The reality is different; they are inconsequential in the real world, but they serve a powerful purpose.

The creator is an aggressive example of the self-interested individual which society glamorises so much because to think of ourselves as a connected web of people would be to see the truth in front of your eyes.

But in our reality, where the individual is God, there is a disconnect, a dissociation between me and anyone else. Each person is an island who is responsible for their own destiny.

And social media, through the digital reality it operates within, allows the creator to create that island where they are a somebody. Helping to balloon the creator’s ego, giving them an unfounded sense of importance.

The reality staring people in the face

This attitude of being some unique individual who is better than everyone else decays the fabric of society because it hides a simple truth. We are stronger together; we are stronger united and working as a collective. It’s only when humans work together that we can achieve incredible things.

Like any other social animal, humanity is far more powerful seeing each other for what we are, a part of an interconnected whole, without which no one could survive, let alone thrive.

Yet, in our reality, the individual is king. Social media has been weaponised to reinforce a belief that each person should focus on themselves. And the power of social media is so far-reaching; it has transformed people’s behaviour and has spread its tentacles to bring millions under its spell.

Social media is creating a world of millions of people who believe themselves to be God. The danger is that the longer you remain God, the more likely you are to believe it. That’s no good for anyone, particularly the creator, who will inevitably become a victim of their own ‘success’.

Is America On the Brink of Collapse?

Why Has The Environmental Movement Failed To Go Mainstream?