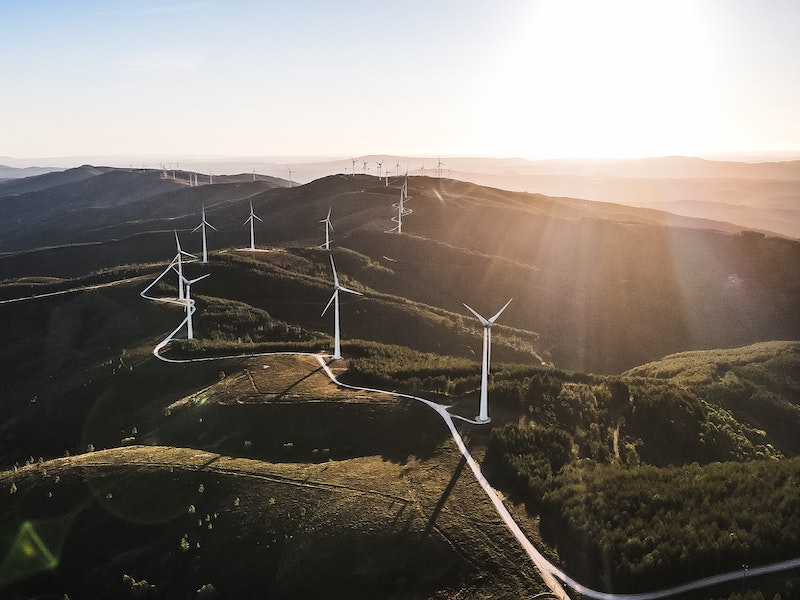 “This is going to be bloody hard to do. But it can be done.” These are the words of the European Commission’s vice president, Frans Timmermans, commenting on the target of cutting demand for Russian controlled gas by two thirds by the end of the year. Currently, Russia supplies 40% of gas for the EU. Cutting that by two thirds in a year would be a remarkable achievement, but as Timmermans says, it is possible.

Anything is possible with the right amount of will and determination, even dare we say it, finally bringing an end to the age of fossil fuels. Because while the war has brought chaos and suffering to millions of Ukrainians it has also shown just how important fossil fuels still are in meeting global energy demands. The war has led to the price of oil rising sharply. It’s oil companies that look set to be the major winners from the conflict. The reality we live in is that while a radical transition to a low carbon economy is needed to thwart the worst impacts of a changing climate, the age of fossil fuels is still alive and well.

There are lots of reasons for this. Oil companies have persistently used their power to lie about climate change. The five largest oil companies spend $200 million a year on lobbyists to block climate change policies. Then there are massive subsidies provided by governments to oil companies that mean the price of oil remains artificially low. On top of this, there’s the fact that the energy network is designed to be supplied by fossil fuels, this locks us into a long term dependence on fuels that are making the climate crisis worse.

No matter the reason, the bottom line is that we have chosen to remain hooked on oil, driven by the desires of those who massively benefit from the age of fossil fuels continuing. Yet, in an unexpected twist, Russia’s invasion of Ukraine might be the moment that provides the will to finally end the age of fossil fuels.

Tillerman’s comment demonstrates that remarkable and spectacular changes can occur quickly with the right will and motivation. There are all kinds of benefits of finally weaning global demand away from fossil fuels.

The war has shown the inherent danger of being so reliant on other countries for energy demands. An energy network where a few countries meet energy demands gives those countries too much power and influence over geopolitics. Europe’s hesitancy in dealing with Russia’s aggressive manoeuvres before the war broke out was due to a desire not to rock the boat and risk being cut off from Russia’s essential gas and oil reserves.

Russia’s invasion of Ukraine has ripped the scrapbook apart. Severe economic sanctions placed on Russia have severed its links to the global economy. The company responsible for Nord Stream 2, the controversial pipeline that was set to increase Europe’s reliance on Russia for gas, has gone bust. Oil companies are divesting from Russia, one of the largest oil producers in the world, in their droves.

There has never been a better time to aggressively move towards renewable energy systems. Russia’s invasion has made that argument so much more compelling. Doing so would wean the world of a dependency on Russian oil and gas, decimating the Russian war machine. It will increase energy security for countries that are currently reliant on imports, while also helping to decrease prices. To top it off, it will dramatically decrease emissions, helping to reduce the impacts of the climate crisis.

You’ll never see a more compelling win-win-win-win. And as Timmermans has pointed out, while it may be bloody difficult, it is not impossible to radically transition to a renewable energy system within a few years. The old, tired excuses don’t wash anymore; resistance to adaptation has always been about a lack of will. The Russian war may just have sparked that will into life.

Transformation By Design Or Disaster, What’s It Going To Be?