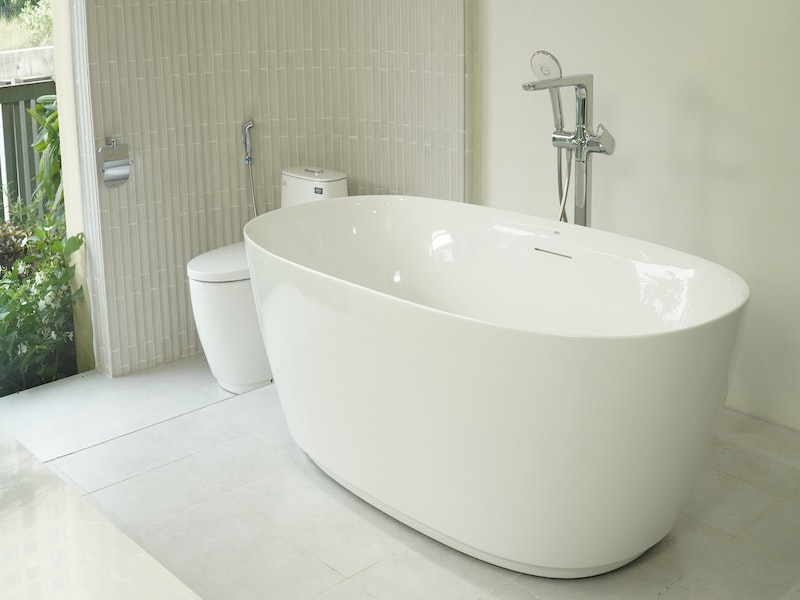 Now, greenhouse gases are essential to life, wait…aren’t greenhouse gases the problem? Well, yes and no. Greenhouse gases play a crucial role in the atmosphere, acting like a blanket that traps heat from the sun. Without this blanket, the Earth would have an average temperature of -18°C, much too cold for liquid water to exist, which is a prerequisite of life.

The greenhouse gases include, water vapour (H2O), carbon dioxide (CO2), methane (CH4) and nitrous oxide (N2O). The natural greenhouse effect is vital for life on Earth (we depend on it), but the enhanced greenhouse gas effect is different. It refers to increasing concentrations of greenhouse gases due to human activity.

Before the industrial revolution began, the natural concentration of CO2 in the atmosphere was 280 parts per million (ppm). At that time, the water level was perfect for humanity to thrive, helping to create the stable climatic conditions known as the Holocene.

People have been burning fossil fuels for a long time, but only in small amounts. In 1750, on the eve of the Industrial Revolution, around 9 million tonnes of CO2 were emitted into the atmosphere.

In our metaphor, burning fossil fuels is like building (and turning on) a tap that should not have been turned on. As soon as we turned on that tap, we transferred carbon dioxide locked away in fossil fuels into the atmosphere. By doing so we created a positive feedback that had the potential to increase the water level in the bathtub.

But the tap was only small, so in 1750 the sinks at the bottom of the bath, such as the ocean or forests, easily absorbed any emissions.

As more and more countries started industrialising, way more taps were needed that were far bigger. By 1890, 1.2 billion tonnes of CO2 was flowing into the bathtub.

Too many taps were being built and turned on for the sinks to balance out the effect, so the water level started to increase. But only by a small amount. In 1950, the concentration of carbon dioxide above Mauna Loa, Hawaii, home to the oldest continuous CO2 measurement station globally, was 310 ppm. In over 150 years, the concentration of CO2 increased by 33 ppm. A noticeable increase, but not enough to destabilise the climate.

The end of world war two was the turning point. Rapid economic growth led to miraculous increases in social development and wealth, but that development led to the feverish building of more and more taps as humanity’s insatiable appetite for energy grew. In 1950, humanity released 6 billion tonnes of CO2 into the atmosphere, by 1970 14.9 billion tonnes.

Globalisation has led to even more taps being built as the engines of industry have popped up all around the world. At the turn of the millenium, in a hyper-globalised world economy, 25.2 billion tonnes of CO2 was released into the atmosphere.

In 2021, global CO2 emissions reached 36.3 billion tonnes, their highest level in history. Those drops in 1750 have turned into a deluge.

The Earth only has so many sinks and ways of absorbing carbon dioxide. So, in response to this massive increase in carbon dioxide, the sinks started to absorb more carbon in an effort to reduce the water level. The global carbon sink increased from 2 billion tonnes per year in the 1960s to 4 billion in 2005.

But the amount of carbon being released into the atmosphere was far more than the sinks could absorb. The effect is that the water level has risen at an alarming rate. At the end of 2021, the concentration of CO2 in the atmosphere reached 417 ppm. Since the industrial revolution began, eighty per cent of the total rise in atmospheric CO2 has occurred since 1950, at the same time that the great acceleration took off.

The ocean still removes roughly 25 per cent of human emissions. But as we place the Earth system under ever more pressure, the ability of sinks to absorb carbon from the atmosphere is decreasing. In effect, the earth system processes are becoming less resilient as they can’t withstand the pressure placed on them. So, unless we begin turning off those taps, the water level is set to increase even more.

Using the energy stored in fossil fuels has created abundance and transformed the world into a land of plenty. The unintended cost is that we also release gases that have been safely locked away in those fossil fuels.

The deluge we’ve created has led to the average global temperature increasing by 1.07 °C above pre-industrial levels. Climate models suggest that if we continue on the same path, average temperatures could increase to 4 °C above pre-industrial levels by the end of the century. The implications of a 4 °C warmer world are terrifying, a few impacts include scorching heat waves that are far more regular, biodiversity collapse, severe droughts and catastrophic flooding in many regions. By 2050, there could be over a billion climate refugees as entire regions of the world become barren.

People living in developed countries have come to know a world where their basic needs are easily met. Many people enjoy lifestyles and comforts that are considered basic expectations but wouldn’t exist were it not for fossil fuels.

The problem, of course, is that to maintain this civilisation we need to use more and more fossil fuels — we have entered an energy trap, but we have done so unintentionally. The challenge now is that if we don’t replace those taps with green, renewable alternatives, the bathtub will soon begin overflowing. Once it does there will be no turning back — that future doesn’t bear thinking about, yet due to our addiction to fossil fuels, it’s one we’re hurtling towards.

How to Create a Movement to Deal With the Climate Emergency

A movement must have the right demands to be effective

Why ‘Living Your Best Life’ is Destroying Life For Everyone Else