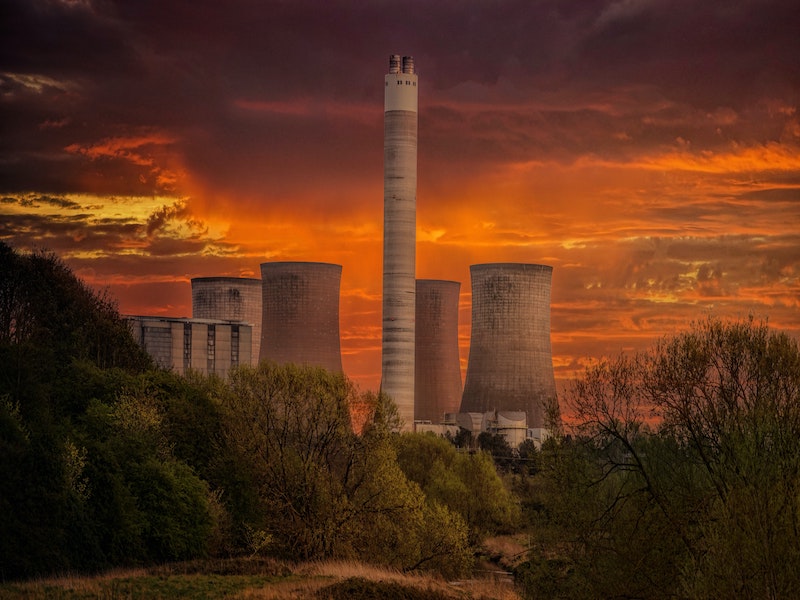 They’re focusing on the wrong problem

That might sound odd at first, but when you think about it, the climate crisis is an effect of human behaviour. The underlying cause of the crisis is economic growth fuelled by a consumer society. Industrial societies are energy-intensive, and the only way to feed these ravenous civilisations is through fossil fuels which release greenhouse gas emissions into the environment. While economic growth has led to miraculous levels of social development, the unintended consequence is that it has also led to global warming, which has triggered a climate crisis and a host of other alarming environmental impacts.

The solution to the climate crisis revolves around achieving net-zero by 2050. While politicians say all the right things about reducing the carbon intensity of economies, none of them dares question economic growth, which is odd considering it is a primary driver of the crisis.

They don’t because the rules of the game depend on economic growth continuing. Growth isn’t just something that is desired. It is necessary for the health of the economy and, with it, society. Every element of society is designed in service of economic growth.

Whether a government remains in power or not often hinges on economic performance. Government decisions are driven by a desire to increase GDP — which measures whether an economy has grown.

That’s why governments continue to subsidise fossil fuels when doing so creates artificially low prices that slow down a transition towards renewable energy. These decisions aren’t made to intentionally lock in environmental destruction. They’re made to invigorate the economy, which then drives GDP. Any associated impacts of these decisions aren’t considered because the priority for self-interested governments is for the economy to grow.

This conflict of interests underlies the often questionable decision-making of governments like the UK who have made achieving net-zero a legal obligation while continuing to support fossil fuel developments. The short-term desire to maintain economic performance outweighs the desire to decrease emissions because decreasing emissions is not a success factor that can impact whether a government remains in power.

You would think that faced with a crisis that could potentially lead to environmental and social collapse we would take whatever steps necessary to overcome the crisis. And while there are growing calls for social transformation, economic growth remains unquestioned.

Vested interests resist change because a transformation would risk their power and influence. Those vested interests, who have everything to lose if the system changes, don’t want political leaders calling for radical change.

And politicians are more than happy to toe the line. After all, they managed to get into those leadership positions for a reason. They have climbed the political ladder because they say the right things and support the right legislation. They certainly don’t rock the boat by saying anything controversial like economic growth is the primary driver of environmental destruction.

This is the problem with the career politician. For them, it is a job — they aren’t in it for ideological reasons or to make a tangible social impact. They are driven by their self-serving agenda to maintain their position of authority. And they will do what they have to do to keep it. The same goes for governments. It’s not about doing what’s in the best interests of society. It’s about ensuring they do what they need to do to remain in power.

The problem then isn’t so much about a lack of leadership; our politicians behave as would be expected. The issue is a lack of awareness amongst people that the fundamental problem is an economic growth model that results in the climate crisis.

Alternatives like a zero-growth economy and a steady-state economy have been fashioned in direct response to the need to think of an alternative way to structure the economy. But such is the lack of awareness of the need to move away from growth that no major political party is prepared to embrace and call for an alternative economic system because they know how unviable they would appear to electorates.

Those alternative economic ideas are up against a formidable system that resists change, propped up by a set of political ‘leaders’ who provide continued justification for behaviour leading us down a path of social collapse. So long as the same servants of economic growth remain in positions of political power, economic growth will go unquestioned, and the climate crisis will continue getting worse.