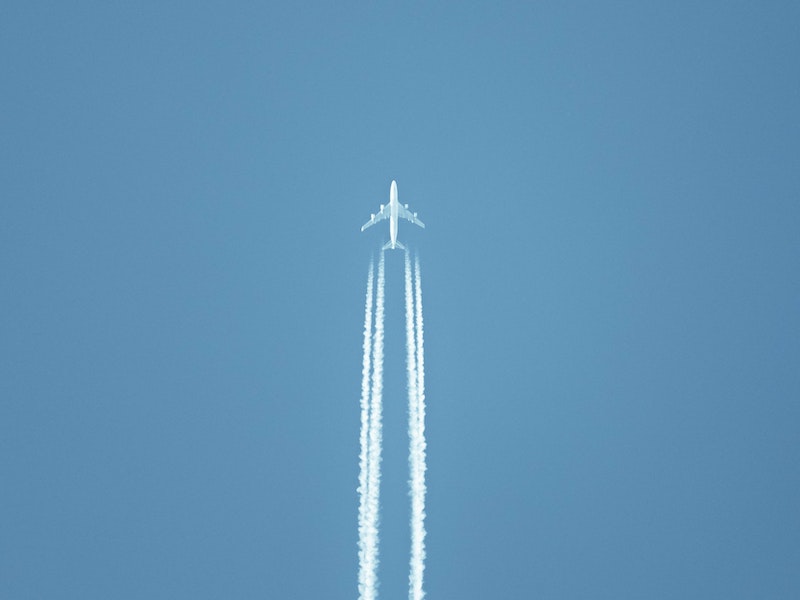 A belief in deregulation is having destructive consequences

The former UK prime minister Boris Johnson bowed out of Parliament with some words of advice; ‘deregulate wherever you can’. It’s no surprise he chose such advice because right-wing parties (like the Tories in the UK and Republicans in the US) have been cheerleaders for neoliberal policies for decades. Deregulation is all about fewer rules and more freedom for markets. Free markets, so the argument goes, lead to better social outcomes because competitive markets drive prices down and provide choices for consumers.

In the case of supermarkets or electronics or a host of other industries and sectors, this is the case. But in others, like the fossil fuel industry, deregulation allows companies and individuals to reap massive profits by destroying the environment. The issue with deregulating at all costs is that private businesses don’t work for the benefit of society; they work for the benefit of themselves and their shareholders.

This was the reason why, during capitalism’s golden age, strong regulation of the market was the order of the day. The government has a duty of responsibility to ensure markets are properly regulated so that companies play by rules that lead to positive outcomes. Here are three examples of why returning to far stronger regulation could trigger social transformation and help limit the impacts of the climate crisis.

We’ll kick off with a paradox that lies at the heart of the belief in deregulation wherever you can. Time and time again, governments do regulate markets, but the regulation tends to work in favour of the companies operating within those markets.

Market fundamentalists argue regulation distorts prices and, with it, the smooth operations of the market system. They argue that the free market will self-correct through prices and prices alone. This argument might be valid if it weren’t for the fact governments are intervening to keep the price of fossil fuels low. If they weren’t, a transition to renewable energy would be progressing far quicker.

Government regulation is encouraging the continuation of an industry that is destroying any chances we have of limiting the worst impacts of the climate crisis. That seems to be a perfectly acceptable arrangement because the industry continues to make billions in profits.

Imagine a regulation where fossil fuel companies are free to operate, but any profits made by oil companies are placed into an energy fund and directed towards low-carbon energy sources to encourage the desired transformation of the energy sector. Doing so would make investing in fossil fuels unattractive, which is exactly what’s needed.

This is precisely the kind of regulation that could have a transformative impact. Coca-Cola (and other drinks companies) continue manufacturing single-use plastic not because consumers like it (as Coca-Cola’s head of sustainability claims) but because it is a perfect material for their purposes. It’s durable, lightweight, non-reactive, and most importantly, it’s cheap. Even if there weren’t an outright ban and governments created a tax that accounted for the environmental destruction caused by single-use plastic, it would lead to an increase in price.

An argument against doing so might be that there is no ready-made alternative. But necessity is the mother of invention. Pricing single-use plastic out of the market would create the necessity that would force producers of single-use plastic to innovate. At present, there is no such motivating force because companies can continue manufacturing them without any consequences.

Governments can create regulations that incentivise companies to innovate. But they persist in allowing companies too much freedom to do what they want. While Coca-Cola has pledged to recycle as many bottles as it sells by 2030, this still doesn’t resolve the problem of waste ending up in landfills and oceans. It just makes a bad problem less bad.

The airline industry is an example of how free markets have led to better outcomes for consumers in specific sectors. Competition between providers has driven prices down, leading to more people being able to fly. This increases leisure which is a great benefit to society.

The thing about flights is that short-haul flights, such as domestic flights and flights between European countries or cities in the US, result in the highest carbon footprint of any form of travel. Trains, meanwhile, produce one of the lowest footprints. An effective way to decrease carbon footprints is to discourage people from flying short-haul and encourage them to use trains instead. But regulation isn’t encouraging a shift in behaviour.

Government subsidies help to keep airline prices low. Airlines pay no tax on jet fuel in the UK, and no VAT is charged on airline tickets. Like the price of oil, subsidies create artificially low prices that encourage people to book more flights — incentivising the exact opposite behaviour that needs to be encouraged.

There is an argument that airlines are simply meeting a demand. But people demand cheap, easy, quick access to a global transportation network. Currently, the only way that demand is met is by airlines, so there is no other choice but to fly. Cheap flights enabled by government subsidies lock us into an inherently unsustainable form of travel. And with incentives encouraging people to continue flying, there is no necessity to innovate and create a rapid rail network.

The power of regulation

The problem is not deregulation but rather that regulation seeks to benefit profit-seeking companies. The underlying belief in doing so is based on trickle-down economics. That is, the more freedom you provide for companies and wealthy individuals, the more it will stimulate economic growth.

More growth will lead to more jobs and higher earnings for workers. In reality, all that has happened is that wealthy companies and individuals have become richer over time.

This is in stark contrast to the golden age of capitalism when inequality reached historic lows during the 1970s. This golden period began after the second world war when John Maynard Keynes’ idea of a ‘mixed economy’ gained popularity.

Keynes’ thinking centred on ‘aggregate demand’. He argued the total sum of spending by households, businesses, and the government was the most important driving force in an economy. Underlying this was a balance between the public and private sectors.

Keynes’ economic thinking, underpinned by the regulation of markets and a strong welfare state, came to dominate in the West after WWII. As Dani Rodrik puts it in The Globalization paradox;

“This “mixed-economy” model was the crowning achievement of the twentieth century. The new balance that it established between states and markets underpinned an unprecedented period of social cohesion, stability, and prosperity in the advanced economies that lasted until the mid-1970s.”

But ever since neoliberalism began dominating economic policy in the 1980s, the myth that deregulation somehow delivers better social outcomes has become sacrosanct. Since then, levels of income inequality have increased dramatically in the US and Europe.

Governments could play a key role in regulating markets, so they give us more of what we want and less of what we don’t want. What we want are better outcomes for society, more distribution of wealth, fewer emissions and less environmental destruction. Strong regulation of markets focused on achieving positive social and environmental outcomes is crucial if we have any hope of limiting the impact of the climate crisis. But so long as the ‘deregulate wherever you can’ myth persists, we’ll continue seeing companies drowning in profits while we hurtle towards environmental collapse.

Peoples everyday actions are leading us to environmental catastrophe