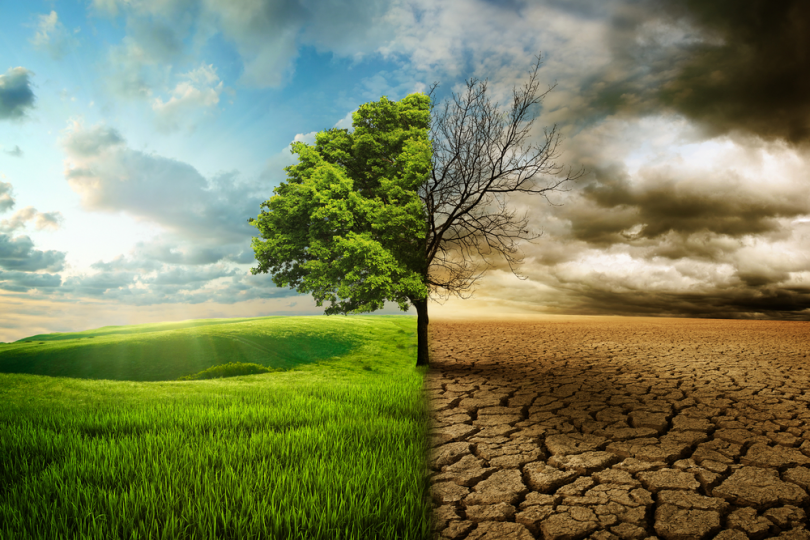 The ego can have a powerful influence over how we see ourselves, and how we feel we are perceived by others. This perception can lead to individuals having notions of grandeur, and their unyielding self-belief results in success in the endeavours they commit too.

But ego is manifested by society. It doesn’t exist in a real sense, but is contrived and influenced by the factors we consider important within social groups. It is a product of what we believe success is.

For many, achieving wealth and fame are the pinnacle of success. The rich and famous are lauded upon — treated with respect and reverence that wouldn’t be amiss if it were a God.

As a society, we never stop to question: Is that person happy? Are they fulfilled?

We don’t question, because how they feel about their success, is not part of the success story. It is the lifestyle that the position affords, and how society revers the individual that is at the centre of how we perceive their success.

Imagine if we flipped the script. If the ultimate indicator of success was to attain happiness and fulfilment from your life work, how would this look in society?

Suddenly directing your efforts’ towards achieving fame and wealth, simply for the sake of being rich and famous, would seem pointless and trivial — a futile endeavour that wouldn’t necessarily lead to ultimate success.

When we first meet someone, an initial question might be, what do you do? We ask because what someone does helps define them, and in turn, how we sub-consciously treat them in an interaction. It would be viewed as odd to ask somehow, how do you feel? How someone feels is not an indicator we judge upon, and so in an initial social interaction, we gain nothing from knowing whether someone is happy and fulfilled — or stressed, anxiety-ridden, and unfulfilled.

Ego on a global scale

If ego plays such an important role in inducing certain behaviour and encouraging (or discouraging) us to direct our efforts towards certain endeavours, how does this play out in terms of humanity as a whole?

If we maintain our current path, it is likely human-induced climate change will result in the Earth becoming inhospitable to life as we know it. The structure of our economic and social systems — how we do things — has created this situation.

We are at a unique time in history, where the decisions we make now, will directly impact the existence of all life on earth as we know it. This is unprecedented.

If this is a fork in the road, there are two paths:

If we try and take ourselves out of the fishbowl we live in, it is truly ridiculous, that we are at a point in time, where we even need to consider changing paths in order to guarantee the existence of our species. And yet here we are.

A species that extolls the magnificence of its own intelligence is literally on the verge of destroying itself as a result of that very intelligence. Not so intelligent then.

So it is understandable that in our uniqueness, humanities ego views itself as special. This belief manifests itself in how we treat other life forms and the Earth itself. We dominate the Earth, this is our fiefdom, and the other species of life and the resources the Earth provides are here for us to use at our beck and call.

Humanities ego conceives itself as all-powerful. We behave as if nature and other forms of life have been created for one purpose — to be used by humans when we choose to do so.

The movement towards a vegan diet is an example of a gradual shift away from this belief, but it is the arguments around veganism that typify how we view our relationship with the world around us.

A vegan may be asked — why are you vegan?

The choices we make have to be made by looking at the Earth holistically and to consider how our actions affect the Earth as a whole, not just from our own perspective.

This is a monumental challenge as it would require us to revolutionise our way of thinking.

The difficulty this challenge presents can be reflected in how we see reality. We have become societies of city dwellers. Cities are controlled, planned environments, enabling millions of people to be brought together to create mega societies.

The city is the ultimate expression of our ability to manipulate the natural world to suit our needs. Safe havens that are separate and detached from the natural environment.

City dwelling has led to a detachment from the natural world we’re dependent on. It can be easy to disregard the impacts of our actions as we don’t see these impacts, and if we don’t see the impact, it’s as if there isn’t an issue.

It’s not inconceivable that when living in a city, you can go days or even weeks without coming into physical contact with the natural world. Materials, food and products flow into the city, but they are neatly arranged and packaged, ready to be consumed. So different from their original state that it is easy to forget that the food we eat and the products we consume are from the natural environment.

Our ability to control the world around us has led to arrogance in our relationship with nature, and instilled an illusion of dominion over the Earth — we behave like an all-powerful controller.

Imagine a shift away from this view of the arrogant controller to one where we view ourselves as guardians?

The idea that animals and resources have been placed here to be used as and when we wish, would be displaced with a belief that we are part of a highly complex interconnected web of life. The health of one part of this web is dependent on the health of all other parts.

The irony of the view of the controller is that we are not all-powerful; we are dependent on the Earth for our survival. But we behave as if the Earth is here for us, and this belief has created the situation we find ourselves in now.

To the guardian our behaviour is monstrous: we pillage, burn, poison, and spoil. From the perspective of guardian it would be as if we are trying our best to make our environment as inhospitable as possible.

A shift in perspective to a guardian, where we are responsible for the health of all life would unlock a different lens, a different way of seeing the world and our position and role in it.

How we make a shift in perspective is one of the greatest challenges of our time. Because time is of the essence. The clock is ticking and if we are to guarantee a healthy environment for future generations we must shift away from our current way of thinking.

The direction we take in that fork in the road we find ourselves in will boil down to whether humanities ego can accept that Earth isn’t here for us; that there are limits we must respect if we are to flourish on Earth.

Choosing business-as-usual would be the choice of the all-powerful egoist, who while being bombarded by evidence that this road will lead to demise, is too arrogant to accept that our way of doing things has limits, and cannot be maintained indefinitely.

Choosing to transform would come from a place of humility. A place where we recognise we are connected to other life and the health of humanity is dependent on the health of all life. We cannot have one without the other. As we have an ability to manipulate the world around us, so we have a responsibility to protect and restore the world we have ravaged for so long, in a role as guardian.

There is a symbiosis that we have disregarded for too long. This connection must be reignited, for the benefit of all life on Earth.