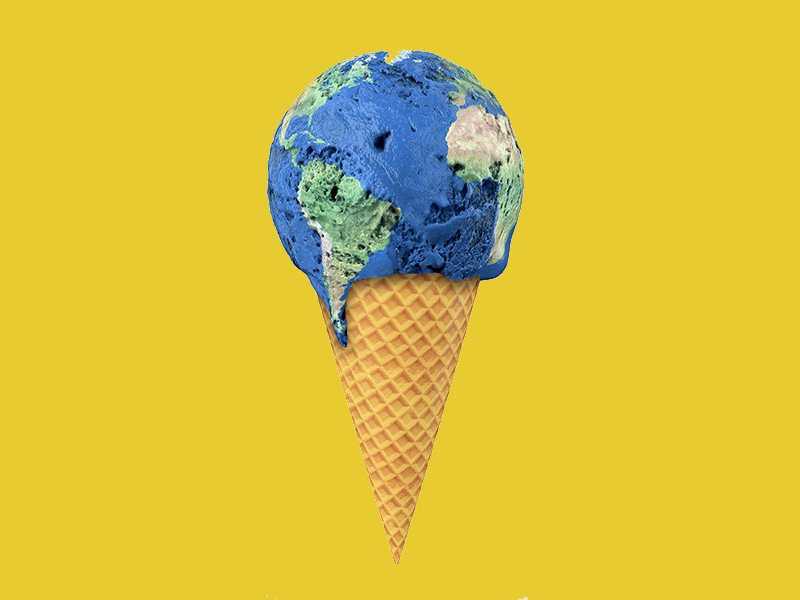 A few years ago, an ice cream parlour in London made headlines. One of their ice creams was made using milk from humans. For many, the idea of eating ice cream made from human milk is nauseating, and headlines centered along those lines. This attitude is a result of our underlying belief systems.

In society, dairy products are a staple food. We can’t get enough of cow milk in its various forms. Cheese, ice cream, butter, not to mention plain old regular cow milk, are consumed in vast quantities.

Let’s get this straight — babies drink their mother’s milk, this is natural, and vital for the healthy development of the baby. As we get older, cow milk replaces breast milk.

Can you see the contradiction in our behaviour?

How can drinking breast milk when we’re a baby become repulsive when we’re an adult? And yet, drinking milk from another species is acceptable?

This is cognitive dissonance at its finest.

We don’t question the behaviour because it’s a part of our reality. From a different perspective, our consumption of cow milk would seem odd. But we’re a part of a belief system normalising this behaviour. To the point where it’s odd not to eat dairy products. This emphasises how powerful belief systems are in controlling how we see the world and how we behave as a society.

The dominant belief systems of a certain time create societies reality. This acts as a glue, leading to conformity and a functioning society. Beliefs go unquestioned as they are the fabric of how people see the world.

Imagine everyone had different belief systems and different interpretations of reality? Some people’s behaviour would appear bizarre from the perspective of others, and vice versa. A functioning society wouldn’t be possible and chaos would ensue.

For a society to function there must be one dominant belief system uniting it. The abolition of the slave trade in America is an example of two belief systems coming into conflict. For the South, the slave trade was a way of life. A world without slaves was incomprehensible.

The American Civil War broke out as the North of America disagreed with the enslavement of black people in the South. The North’s eventual victory over the South signalled an end to the slave trade. But the North’s victory didn’t just result in the abolition of slavery. It resulted in the destruction of the belief system giving it legitimacy.

It’s crucial to question the world around you. Human consumption of dairy is one example of a contradiction in our belief system. If there is one, we can assume there are many.

For me, the most questionable aspect of our belief system is how we’re dealing with the climate crisis.

If you look at the Slave Trade, while you can disagree with it, if events preceded differently, the human slave trade could have continued. Its demise came about due to another belief system coming into conflict with it.

Our system is unique because it’s changing the environment we’re all dependent on to survive. Whether you like it or not, what’s certain is the system will change due to the climate crisis.

The climate crisis delegitimises our belief system. To limit the impacts of the climate crisis we must radically transform our economy and society. We’ve reached a point where to reject change is to threaten our existence.

The problem is the elite controlling the system have no desire to change. To do so would be to give up their power. How the crisis is being dealt with makes this clear. Small changes are being made but with little desire to adapt or transform the system as a whole. The measures put in place present an illusion genuine change is being made.

All the while its full steam ahead when it comes to business-as-usual. Business-as-usual provides the system legitimacy, and with it the wealth that makes the elite so powerful.

We have two choices, either we continue to hurtle down our current path, threatening all life on Earth. Or we begin to question the system’s beliefs, the things giving it legitimacy. And with those questions we can create an alternative way of doing things that delegitimises this system.

Our issue is time. The current system must be replaced quickly if we have any hope of transforming our economy and society to be in synergy with the natural world. A movement starts with people questioning the world around them — let’s get questioning.

We need to focus on the cause, not the effect of the climate crisis