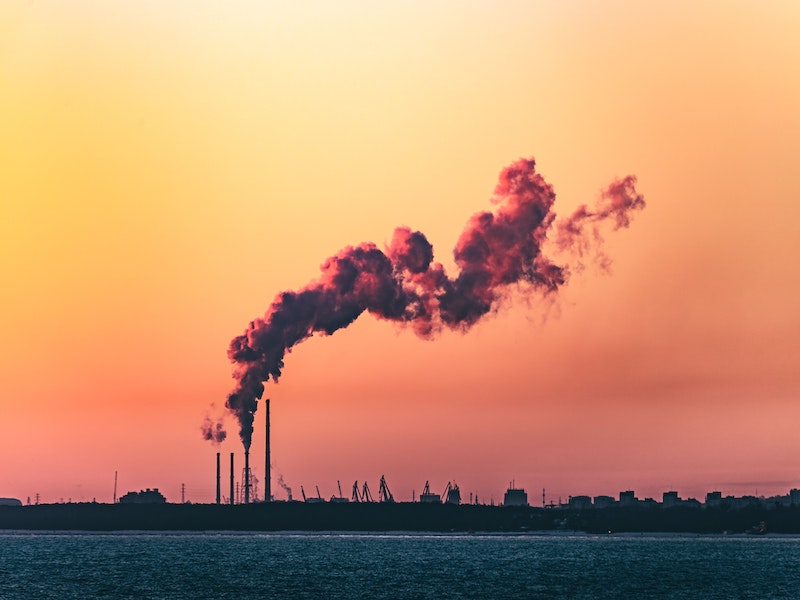 The triple bottom line provides an illusion of change

The Triple Bottom Line (TBL) was a term coined by John Elkington in 1994. The TBL is a “sustainability framework that examines a company’s social, environmental, and economic impact.” The concept consists of the ‘three ‘p’s’; people, planet, profit and has become highly influential in business as a means to communicate how companies are embracing a sustainable approach.

Just twenty years ago the business landscape was very different. In 1962 the Nobel economist Milton Freidman argued in Capitalism and Freedom that “there is one and only one social responsibility of business…engage in activities designed to increase its profits so long as it stays within the rules of the game.”

The influential Business Roundtable (BRT), representing the chief executives of 192 of America’s most influential companies, enshrined this philosophy as their raison d’etre in 1997, declaring in a formal statement of corporate purpose that “the paramount duty of management and of boards of directors is to the corporation’s stockholders.”

In 2019, the BRT made a radical change to its statement of corporate purpose. Rather than pursuing profits for the sole benefit of shareholders, the statement declares that “each of our stakeholders is essential. We commit to deliver value to all of them.”

This shift sign is the result of growing recognition in business circles of the need to adapt priorities to complement wider social sentiments. Such is the increased awareness of the consequences of ‘doing business’ that companies focusing purely on maximising profits for shareholders are now considered dinosaurs out of touch with changing attitudes and values.

The TBL has grown in influence and led to a variety of offshoots. Corporate Social Responsibility (CSR) and Environmental, Social Governance (ESG) are two such concepts whose foundations are built around the TBL and the idea that companies can maintain profitability while creating social and environmental value.

A sustainable approach has proliferated and become a new norm in business. This new way of doing things is reflected in the number of corporations that now dedicate sections of annual reports (traditionally focused on financial performance) to sustainability initiatives. We’ve reached a point where companies not embracing a sustainable approach are questioned.

At face value, it feels like business is at the forefront of a transformation of how we do things, but looks can be deceiving.

A flaw with the TBL and offshoots like CSR and ESG is there is no desired outcome. What vision of success are these companies who embrace corporate sustainability trying to achieve? It’s all good and well-saying companies need to balance people, planet, profit, to become sustainable but what does that balancing act look like?

The fact oil companies have embraced a ‘sustainable’ approach is indicative of where we’re at. Shell is focused on becoming net-zero by 2050. ExxonMobil claims to be “committed to producing the energy and chemical products that are essential to modern life and economic development, in a way that helps protect people, the environment and the communities where we operate. This includes mitigating the risks of climate change.”

How exactly does an oil company balance profit with planet when their product has played such a fundamental role in creating the climate crisis? That oil companies have embraced sustainability is nothing more than greenwashing. An oil company is hardly going to be at the front of picket lines calling for an end of fossil fuels because that would mean the end of oil companies. Oil companies pay lip service to the idea that they’re ‘giving back’, but an oil company can only become sustainable if it stops selling oil, meaning it would no longer be an oil company.

Oil companies aren’t the only ones guilty of greenwashing. Banks have jumped on the sustainability bandwagon. One of the most profitable products banks sell is credit cards. Credit cards are just as inherently unsustainable as fossil fuels. They lock people into a cycle of debt, meaning they have destructive social consequences. While enabling people to spend beyond their means, encouraging consumerism which increases environmental impacts.

On top of this, since the Paris climate deal that was meant to herald a new dawn in dealing with the climate crisis, the world’s 60 largest banks have provided $3.8 trillion of financing for fossil fuel companies. Banks continue to finance fossil fuel companies because they’re confident of a return on investment. In short, they prioritise profits over any environmental or social consequences of financing these companies.

The world’s largest single-use plastic bottle producer, Coca-Cola, produces 3m tonnes of plastic packaging each year. That’s 108 billion bottles. But the company has no intention of shifting away from single-use plastic (which has a notoriously harmful environmental impact) because, according to the company’s Head of Sustainability, Bea Perez, consumers like them.

Whatever way you look at it, oil companies fighting for relevance, banks offering credit cards and financing those oil companies, or drinks companies continuing to use single-use plastic, isn’t conducive to creating a sustainable world. And this is just the tip of the iceberg. There are a host of industries and markets that profit from creating negative social value or by destroying the environment. But as the TBL, CSR, or ESG doesn’t make it clear what a sustainable society living within environmental limits looks like, the concepts can be latched onto by companies that are unsustainable by design. Importantly, they can appear to be very much part of a sustainable society when they are, in fact, a symbol of the problem.

Glossy sustainability reports hide an uncomfortable truth — under the surface, not much has changed. Each company still conforms to the same belief systems; they still compete and prioritise profits over the well-being of society or the environment. Their efforts at becoming sustainable revolve around making incremental changes that don’t seek to transform or even question underlying business models.

The TBL has only worked to strengthen the idea that the market is at the heart of the solution and not the problem that needs radical transformation. As the examples of greenwashing show, the bottom line is that the bottom line remains unchanged. Companies still seek to maximise profits.

Ultimately companies are self-interested and seek to look after themselves; embracing sustainability or the TBL or CSR or ESG is an act of self-preservation. Companies are forming an orderly queue to show everyone just how environmentally conscious they are because they know it is crucial to keep up with appearances and make it appear as if your company is making an effort. But these are the same companies that were happy to externalise any costs of doing business before sustainability became in vogue.

So long as the profit motive remains the fountain of economic activity, it will always be prioritised. It has to be because within competitive markets, a company’s success, or failure, is intertwined with its ability to make profits consistently. This compulsion means banks will still offer credit cards; drinks companies will still sell single-use plastic; oil companies will still sell oil. All come at a cost to the environment and society. Yet, the companies that produce these products and services profit from them.

The underlying problem is that companies are inherently self-interested; they don’t seek to create value for society but for themselves. The players in markets aren’t set up or driven to enhance social or environmental well being; each company exists to maximise its revenues and increase profit margins to take a larger market share. Meanwhile, emissions continue to increase and the climate crisis continues to get worse. The free market can’t solve the problem it has created, and so long as we cling to the belief that it is the key leverage point of change the climate crisis is going to get a whole lot worse.

Bitcoin Has a Filthy Secret (of the Environmental Kind)

Bitcoin has created a bonanza, but its growth comes at a terrible price