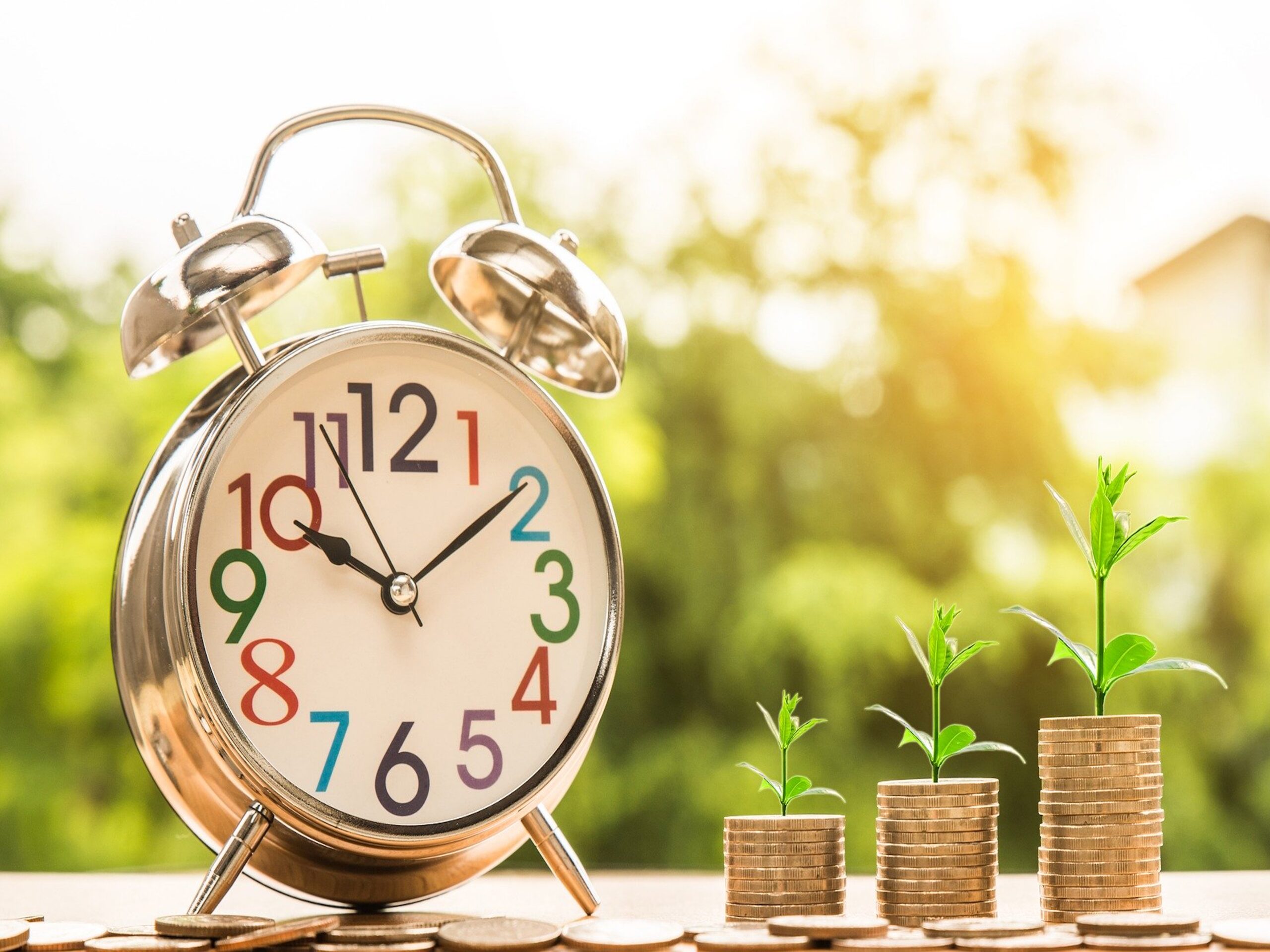 A pattern emerges where jobs providing services to society are on the lower end of the pay scale. Careworker’s (average salary of £19,104 or $23,883) look after the vulnerable. Youth workers (average salary of £25,514 or $31,897) play a crucial role in supporting communities. These jobs (alongside nurses) are the building blocks of society; without them, society would break down.

Our health is fundamental to our prosperity and wellbeing. It seems obvious, but if people aren’t healthy, society can’t function. Look at the debilitating impact the Coronavirus has had on society. At the core of draconian measures such as lockdowns is a desire to save lives.

You would imagine that nurses would be paid in line with their value, given their crucial importance to a functioning society. But as the ONS statistics show, the reality couldn’t be further from the truth.

A celebration of self-interest

If our health is so essential to the wellbeing of society, you would think it’s in everyone’s interest to reward nurses with great pay. Higher pay would make nursing a sought after occupation, increasing competition for jobs. The more competition, the bigger the talent pool to choose from. Ultimately, making sure people are being served by the best health care professionals.

This would make sense in a society prioritising social value. But we live in a consumer-centric culture. The focus is on maximising profits for companies, not on maximising wellbeing for people.

Our reward mechanisms align with roles generating wealth for companies. Financiers and marketers fit that category, and the individuals in these roles are incentivised by rewarding them with high salaries.

This structure makes finance or marketing jobs sought after. Helping to increase competition and providing companies with a large talent pool to choose from. How much a role creates social value is negligible because it’s not aligned to the dominant reward mechanisms.

The social structure promotes self-interest and selfishness, encouraging everyone to look out for number one. Only the most ruthless get the best paid, most sought after roles.

A rejection of altruism

A nurse’s value is in nursing people back to health — by its nature, it’s an altruistic occupation.

In a consumer-centric society, a marketer has more value than a nurse because their function is to encourage people to consume, which is essential to keep the wheels of our economy turning.

Altruistic jobs with high social value aren’t rewarded as they don’t complement the dominant ideology underpinning the structure of society.

It’s all in our genes

Selfishness and self-interest have become embedded in our social structure. Charles Darwin’s Theory of Evolution has done much to cement these beliefs in society.

Darwin’s theory emphasises the importance of natural selection in the evolution of species. Those most adapted to their environment are more likely to survive. The term ‘survival of the fittest’ was coined through a belief that selfishness is naturally beneficial for humans. Selfishness is a requisite for survival, and in a hostile world, only the most selfish will prevail.

Adam Smith’s The Wealth of Nations shares this sentiment. Smith is considered the father of economics, and his philosophy still influences attitudes on economic thinking today.

In The Wealth of Nations, Smith argued, ‘it is his own advantage, indeed and not that of the society, which he has in view’. In short, everyone is out for themselves and has their self-interests at heart.

Darwin and Smith’s views have had a powerful influence on the underlying belief systems informing the structure of society. The idea we’re driven by self-interest and are naturally selfish forms our understanding of human motivations.

These views underpin how we perceive ourselves as a species, and we’ve designed a structure promoting and advancing these qualities.

The flaw in designing a system promoting self-interest and selfishness is we’re also naturally predisposed to altruism. Robert Axelrod argues this point in The Evolution of Cooperation. It is our altruistic tendencies that result in cooperation.

He suggests the behaviours encouraged in society depend on how society is structured. Our society focuses on the promotion of self-interest and selfishness over altruism. As a result, we’re incentivised to act selfishly.

To create an economy that works for everyone, it’s necessary to reject beliefs celebrating selfishness and the self-interest of the individual. If the Coronavirus has taught us anything, it’s that society is stronger together. We all depend on one another for our prosperity and wellbeing. If we all focused on our self-interests, no one would devote their lives to helping others.

Life would be pretty bleak and joyless.

The beliefs feeding the promotion of selfishness and self-interest need reevaluation as, without altruism, there would be no cooperation, and society would break down.

The Coronavirus outbreak has seen heroic efforts, all grounded in altruism, not selfishness. Do you think Captain Tom Moore’s valiant effort in raising £33 million ($41,256,660) for the NHS was driven by selfishness? No, his desire came from a selfless concern for the wellbeing of others.

The structure of society and what we value needs reanalysis. We need to create mechanisms that celebrate altruism and reward jobs with high social value.

Clearly, society can’t function without nurses, so rather than clap for their heroic efforts during the Coronavirus pandemic, we should demand they get paid more.

The attitude of self-interest and selfishness is toxic and reinforces differences between people. These attitudes have no place in a society placing emphasis on rewarding social value. Nurses may well be respected, but that respect doesn’t translate into financial rewards. It’s about time it did.

How in the World are we Going to Deal with One Billion Climate Refugees?