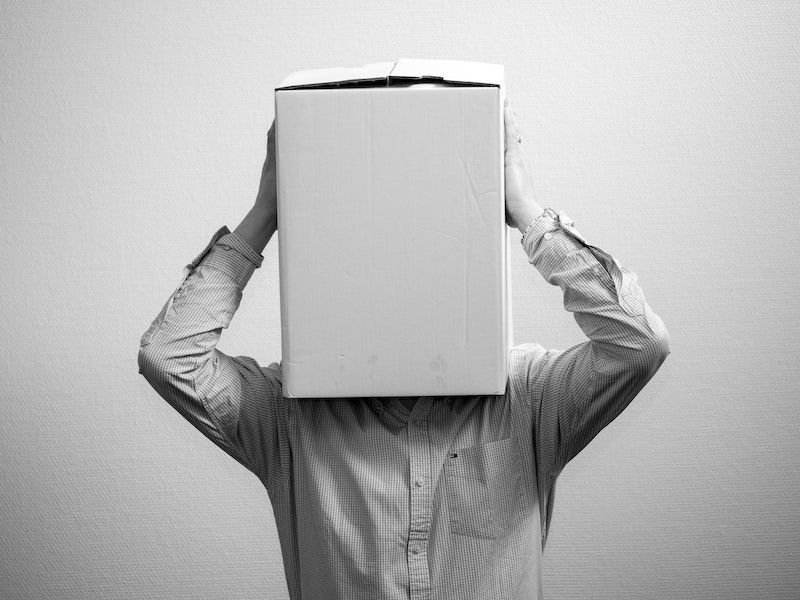 Upon accepting his Nobel Prize in 2018, the economist William Nordhaus argued that 4°C of global warming is ‘optimal’. Optimal because that’s where the costs and benefits of mitigating climate change will balance out from a cost-benefit perspective. In a subsequent paper, Nordhaus argued that “damages are estimated to be 2 percent of output at a 3°C global warming and 8 percent of output with 6°C warming.” Nordhaus’s optimism is in stark contrast to climate scientists who argue that 4°C of warming will be catastrophic. So, is Nordhaus right? Should we all be looking forward to 4°C of warming?

Well, just under 1.2°C of warming above pre-industrial levels is already having devastating impacts. Catastrophic floods have left one-third of Pakistan underwater. A record heatwave in China has destabilised the economy. Meanwhile, Europe has just had its driest summer for 500 years, devastating crops. Climate change is responsible, but there are far worse impacts on the horizon due to the potentially catastrophic impacts of tipping points.

Tipping points are when small changes lead to giant consequences. The IPCC introduced the idea of tipping points in the 1990s. At that time, these ‘large scale discontinuities’ in the climate system were considered likely only if global warming exceeded 5°C above pre-industrial levels. As understanding has advanced, the IPCC has suggested tipping points can be triggered between 1 and 2 °C of warming.

Evidence suggests West Antarctica’s Thwaites Glacier has passed a tipping point. If the ice sheet collapses, it will raise sea levels by 65 centimetres. It’s known ominously as the Doomsday glacier because the collapse of Thwaites could lead to the collapse of the West Antarctic Ice Sheet, which would lead to three metres of sea level rise, and put the lives and livelihoods of 250 million people at risk.

The Arctic, including the Greenland ice sheet, is warming at four times the global average. Warmer temperatures mean a larger proportion of sea ice melts in the summer. White sea ice reflects up to 80% of the sun’s heat away from Earth. As it melts, it’s replaced by dark ocean water that absorbs 90% of the heat. This warming effect means it’s a matter of if, not when, the Arctic becomes ice-free in the summer.

Permafrost in the Arctic is beginning to thaw. Permafrost is permanently frozen ground that covers one-third of the northern hemisphere. As the ground thaws, it releases methane. Scientists fear that warming of 1.5°C above pre-industrial levels is a tipping point for extensive permafrost thaw. Given that permafrost contains twice as much carbon as the atmosphere, widescale permafrost thawing could lead to carbon bombs, where massive amounts of greenhouse gases are released in a short space of time. Thawing is extensive as it is, with an estimated 300–600 million tonnes of CO2 being released annually.

Deforestation and climate change have left the Amazon Rainforest at a tipping point. A sign that the Amazon is losing resilience is that in the past decade, the forest released nearly 20 per cent more CO2 than it absorbed. If it does breach a tipping point, the forest, estimated to be home to one in ten species, will transform into a savannah.

A quarter of all marine life, including 4000 species of fish, depend on coral reefs for their survival. The coral can only survive within a narrow temperature range. When ocean temperatures increase, they suffer heat stress and expel the algae-like zooxanthellae (which give the coral its colour), leading to the living coral changing to a ghostly white. Such events are known as bleaching. Coral can recover from bleaching events, but if global average temperatures increase by 2°C, it’s projected that 99 per cent of coral reefs will be wiped out.

The connections between these systems mean there is a risk that once a tipping point is crossed, it will create an unstoppable cascading effect that will destabilise the entire natural world.

One such scenario is that breaching tipping points results in runaway climate change that leads to a Hothouse Earth. This is where breaching a tipping point triggers carbon bombs, or turns carbon sinks into carbon sources or leads to catastrophic loss of biodiversity etc, which then leads to increasing temperatures. Increasing temperatures result in other tipping points being breached, leading to further debilitating changes, which leads to further increases in temperature, and so on. Such an event would be self-sustaining, meaning it wouldn’t need human intervention.

The hothouse earth scenario may be triggered at 2°C of warming, a level of warming we are predicted to exceed by the 2040s. The evidence from tipping points alone suggests that “if damaging tipping cascades can occur and a global tipping point cannot be ruled out, then this is an existential threat to civilization…we are in a state of planetary emergency: both the risk and urgency of the situation are acute.”

So, back to Nordhaus’s argument. An example of a ‘benefit’ of global warming is that less ice coverage in the Arctic Ocean has opened up shipping routes that were once inaccessible. An Arctic voyage cuts the time to travel between Europe and Asia by as much as 20 days, slicing shipping costs. The Arctic’s sudden accessibility means it will become a crucial corridor to extract and transport resources to Asia and Europe.

So important could the route become that a new cold war is brewing between the countries that border the Arctic Sea. This example shows how utterly blinded by economic considerations we have become. Rather than being viewed as an emergency alarm bell that drastic measures must be implemented to reduce the worst impacts of environmental changes, each country is focused on the economic opportunities climate change has provided.

Nordhaus’s argument seems incomprehensible, so how can such a cognisant, intelligent human being be so wrong? His argument is a product of cognitive dissonance. Conventional economists like Nordhaus have to believe global warming is good for us because to accept that it’s not would be to acknowledge that economic policy is flawed and needs a radical rethink. Seeing as economists view conventional economic beliefs as a pure science, to recognise this need would be to give up on everything they believe to be true; it would be like a priest giving up on a belief in God.

What makes conventional economic wisdom so problematic is that economics drives policy decisions that have a crucial influence on our behaviour. Nordhaus’s argument seeks to justify business as usual, which is the very thing that must be stopped to prevent runaway climate change. Even in the face of impending doom, plenty of people remain so utterly blinded by their beliefs that they are prepared to defend them even when doing so conflicts with a changing environmental reality; that’s why we continue to hurtle towards catastrophe.