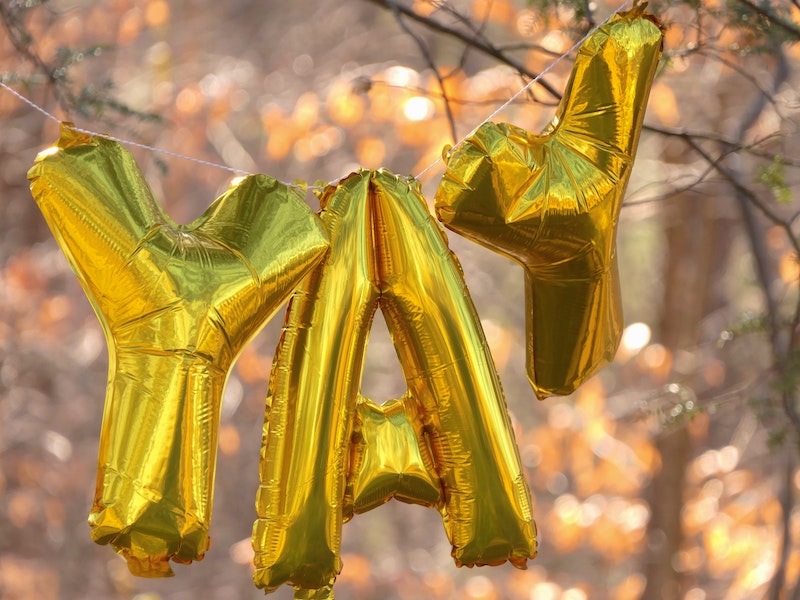 After all, the whole point of the economy is to make the rich richer…right?

Inflation in the UK is at its highest rate for forty years, and business is booming. Centrica, the owner of British Gas, made £1.3 billion in profits in the first six months of the financial year. BP made £7 billion between April and June. Not to be outdone, Shell reported profits of £10 billion over the same period. Record profits mean juicy salaries. Centrica paid CEO Chris O’Shea £875,000 last year. BP CEO Bernard Looney made £4.5 million, while Shell’s CEO, Ben Van Beurden, made £6 million. There is quite rightly uproar that record prices are translating into record profits, and yet, as hard as it seems to believe, we should all be ever so grateful for this deplorable state of affairs.

At face value, it might not seem like there is much to yell ‘yay’ about. You might be terrified of turning on the heating this winter as annual energy bills soar to £3,549. That is until Liz Truss came to power and capped energy to £2,500 for the next two years. Scant relief when millions of homes will still go into fuel poverty, but you can always do starjumps to stay warm. You’ll be exercising at the same time—big win. You might be skipping meals and have become reliant on food banks to fill empty tummies, but you’ll be all the better for going hungry. You might be struggling to cover your bills as incomes stagnate while prices explode, but that’s a small sacrifice to pay because the economy is doing exactly what it’s designed to do; make the rich richer.

Neoliberalism, which has dominated economic policy since Margaret Thatcher came to power in 1979, is a set of ideas that centres around a basic assumption; markets work, governments don’t. This belief distils into a string of conclusions — free markets embody human freedom. Free markets provide unbounded possibilities for individual excellence (meaning individuals get what they deserve). If the government intervenes in the market, it spoils the poor and punishes the productive.

Everyone’s a winner if the government plays a less active role in the market. What that means is more regulation of the market is bad; deregulation is good. Privatisation is good; nationalisation is bad. Individual freedom is good; supporting the poor (through a welfare state) is bad. And the result? Free markets will stimulate the economy and lead to greater profits. And that, my friends, is where the magic begins.

Record profits shouldn’t be taxed so that the benefits are shared through society; oh no, that’s the last thing you should do. Profits and the million-pound salaries that accompany them should be taxed less. Naturally, if you give rich individuals the freedom to choose how they spend their hard-earned cash, rather than taxing them and allowing the incompetent government to waste it, they will reinvest back into the market. Doing so will stimulate economic growth. Economic growth will translate into higher incomes for all. In short, taxing the rich leaves everyone else better off. They call it the trickle-down effect. Hence, record profits for companies are brilliant for everyone; you should be jumping for joy.

Now, this argument has a number of flaws. Economic growth does lead to a larger pie, but the rules governing markets are set up so that when the rich win, the rich win, and when the rich lose, we all lose. The result is that a bigger pie translates into the rich taking bigger chunks of the pie. Everyone else is left to fight over an increasingly smaller piece.

The rich are clearly not motivated to reinvest their wealth in some outpouring of altruism. They reinvest in other companies to make themselves even richer. What makes the argument underlying trickle-down economics a little suspect is that for companies to maximise profits, which is their main aim, they need to minimise costs. Having a small workforce getting paid low wages is a great way to do just that. Companies don’t want to employ you; if they do, they certainly don’t want to reward you.

The outcome is no surprise. Since the 1980s, inequality in the UK, US and Europe has increased dramatically as the effects of neoliberal policies began to bite. The trickle-down effect is, in fact, a trickle-up effect. We can see it in action at present. Companies are making record profits while people are paying record prices, but incomes don’t match inflation. Meaning in real terms, the majority are seeing their standard of living decrease. While it’s increasingly difficult for the majority to make ends meet, the rich benefit from those price increases as it enables companies to make larger profits. They get rewarded for literally doing nothing extra while everyone else suffers.

Now, if those profits were taxed appropriately, the benefits could be distributed through society, or at the very least, they could be used to offset increasing prices. But Liz Truss has no intention of implementing a windfall tax because doing so would go against everything the Tories believe. Obviously, it’s far better if we allow rich individuals to decide how they should spend the profits.

What’s the point of all of this economic activity if it’s not to provide the goods and services needed for each individual to thrive, leading to shared prosperity and increasing social well-being and happiness? Is the point seriously to make a few rich people even richer? Currently, the disturbing answer is yes.

But this is not how cheerleaders for free markets see it. They argue that free markets provide individuals with the freedom to thrive. If you fail, that’s not the market’s fault, and it certainly shouldn’t be the government’s responsibility to support you. You don’t have enough ambition, desire, or determination. That’s why people like Jacob Rees-Mogg argue if only workers had more graft, their problems would be solved.

This man and the rich establishment that dominates politics live in a privileged world totally detached from the lives of ordinary people. Little wonder then they assume systemic social problems aren’t due to structural economic and social issues that make poverty an inevitable outcome; oh no. Your poverty is due to poor productivity.

And in a society of rampant individualism, this argument becomes so much easier to make. Meanwhile, rather than questioning increasing inequality, rich individuals are idolised, while joining their rich club has become an aspirational goal that everyone else will do just about anything to achieve.

So what’s the solution? Balance. Markets can deliver good social outcomes, but only when governments regulate them appropriately to achieve socially desirable goals. If the goal is to make the rich richer, then free markets will achieve just that. We must overcome the parasitic view that private profit-seeking companies and freedom for individuals are to the benefit of all. All this belief has done is create a ruthless dog-eat-dog world where unscrupulous, greedy, self-serving individuals thrive at the expense of everyone else.

The Labour Party under Jeremy Corbyn campaigned for a genuine alternative to rampant free markets during the 2019 general election. They sought to introduce policies that would redistribute wealth, that would strengthen the welfare state and nationalise certain industries. And Jeremy Corbyn was systematically attacked by the ‘free’ press for even daring to question the merits of neoliberalism. I say ‘free’ press; the press is actually owned by the very same rich establishment who have been able to get so rich through neoliberalism. They would hardly want change, would they? So they attack any person who dares offer an alternative because they know if the general public realised the problems underlying social injustice stem from a toxic ideology, they might just vote for an alternative, and maybe, just maybe, we could create a society that works for everyone.

But no one wants that now, do they? Naturally, we all thoroughly enjoy making the rich much richer because everyone enjoys struggling to make ends meet. So you remember this coming winter when you fear putting on the heating; when you walk to that food bank; when you’re going into debt as your income doesn’t cover your costs, you are an upstanding citizen making an exemplary social contribution. You help make the rich richer. Never…ever… forget; that’s precisely why we’re all here.

What Does Capitalism Have in Common With David and Goliath?

Its arrogance is leading to its demise