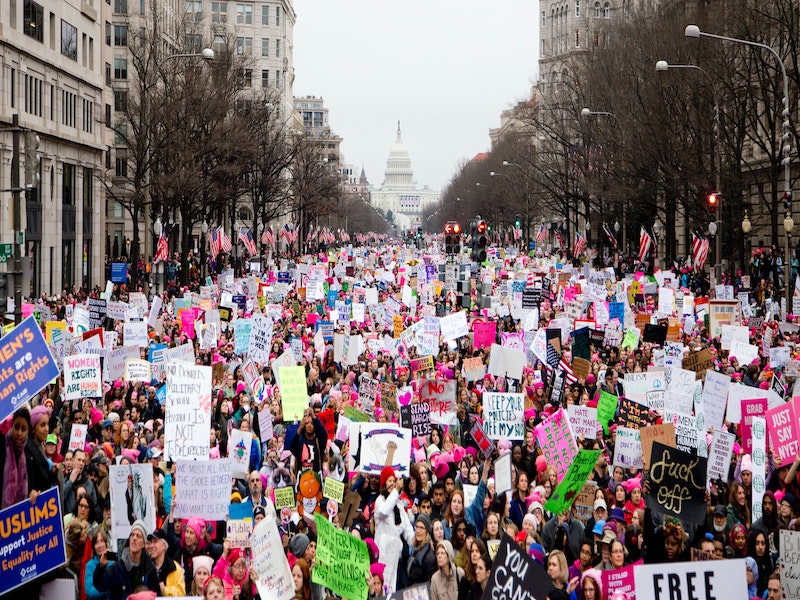 Civil society wouldn’t be possible without a common set of laws governing people. Those who break the law are social vagrants, ostracised and hidden away from society through the penal system. But the fact it’s possible to break the laws means our law system isn’t a system of laws at all, its a system of rules.

Scientific laws are unbreakable. Take the first law of thermodynamics, which states energy can’t be created or destroyed. However hard you try it’s a physical impossibility to create something out of nothing.

Human laws differ because they are breakable. The human law system is a fluid one and changes over time as the social, economic and cultural landscape changes.

The law system exists to uphold the dominant belief system of a certain age. Slavery is a case in point. We may view slavery with revulsion, as the idea of owning a person as property is out of touch with the dominant beliefs of the time we live in. But in a time when slavery was part of the belief system, there were laws about the sale and purchase of slaves.

People tend to conform to the law system because it is a pillar of society. Even today some countries have abhorrent laws. In Brunei, adultery is a crime punishable by stoning to death. From our perspective, this is a law violating human rights. From the perspective of a country enforcing laws based on Islamic Law, it is a punishment fitting of the crime.

An abhorrent law such as stoning to death goes unquestioned by the majority because it is legitimised through the law system, helping to normalise behaviour which from a different perspective is barbaric.

Even if the law is a violation of peoples human rights, the majority in society will abide by the law due to our desire to conform to the rest of society. If you or I lived in times where barbaric laws existed (or you live in a country like Brunei) we too would likely conform to those laws.

It goes without saying that if laws are fluid, then people rewrite and create new laws. Given how important laws are to a functioning society, this responsibility gives you incredible power. Or rather, if you have enough power to control the people amending (or creating) laws, you’re incredibly powerful.

Tax laws illustrate how corruptible our law system is. Companies such as KPMG in the UK are often hired by the government to write complex tax laws. KPMG can then advise wealthy clients of the loopholes in those laws to help them avoid paying tax. The conflict of interest here is laughable.

Yet, if powerful vested interests want things a certain way, they’ll usually get it their way. That’s how corporations such as Amazon and Apple avoid paying tax.

When the press highlights tax avoidance by massive corporations people feel it’s a gross injustice. Reminiscent of a drug cartel laundering money. Only, these companies aren’t doing anything wrong in the eyes of the law. They may well have played an influential role in making the very law that is to their benefit, but if they haven’t broken a law, then they’ve done nothing wrong.

This is the problem with a law system that’s corruptible. The law system provides powerful vested interests legitimacy. This begs the question, if everyone in society starts breaking laws written to favour the rich, then what, or rather who is wrong, the people or the law?

If the majority of people are breaking the law, that signals there’s a problem with the law, not the people. The law should be amended to reflect the will of the people. That is the essence of democracy. To live in a system where the laws are a reflection of society. Not the other way round.

In some cases breaking laws out of touch with reality is a justified act of defiance. The Suffragettes in the UK fought (and in some cases died) for the right for women to vote. They adopted tactics such as civil disobedience to raise awareness of their demands.

It feels almost unimaginable for us to imagine it was illegal for women to vote. And yet this reality was normalised and justified through the law system. It was only through effective protest and a commitment to the cause that women were able to force through a change in the law. They could only change the law, by defying out of touch laws that were still in existence.

The age of fossil fuels

The current law system reflects a society dependent on fossil fuels. This is the reason its so hard to make the necessary changes needed to deal with the climate crisis. We have known for decades our reliance on fossil fuels is leading to a catastrophic future. But powerful vested interests have far too much to lose by changing the law system.

The top 6 oil companies in the world have proven reserves worth over $11 trillion. Their interests lie in the age of fossil fuels continuing so there is a demand for their products. Otherwise, those reserves will become stranded assets, considered worthless in the market.

With oil companies being as powerful as they are, they have sunk their teeth into governments to influence lawmaking. The Guardian recently reported, “the largest five stock market listed oil and gas companies spend nearly $200m (£153m) a year lobbying to delay, control or block policies to tackle climate change.” These oil giants influence the law system for their benefit, to everyone else’s demise.

Regrettably, laws are still created to favour oil companies. But the reality is the wealth of a minority means more than the future state of the environment. That’s how blind people have become and lost in short term greed and self-interest.

Power to the people

We will all suffer from the impacts of the climate crisis, yet at present, these protests are represented by a minority. The reason why is the climate crisis doesn’t evoke an urgent response because there is no imminent threat. You can be confident when you wake up tomorrow, you won’t be waking up to a doomsday situation.

What’s needed is a complete restructuring of our law system to reflect our current reality. What we have is a law system that compels the problem to get worse. From a moral perspective, this is insane, from a legal perspective it’s completely acceptable.

What is indisputable is that we can force through changes to the law. But as long as the problem is in the distant future, governments will prioritise issues impacting people now.

When you realise the current rule system can and does change, you realise there is hope in transforming our society and economy into one that works in harmony with nature. The more people protesting to demand change, the more it weakens the legitimacy of the current system and adds weight to the calls for change.

If everyone stands up and demands change, the pressure will become overwhelming and governments will be forced to change the laws to reflect the time we live in. In generations to come, when people look back at the age of fossil fuels, they will view the outdated laws governing us, in the same way we view the horrific laws legitimising slavery. One is as bad as the other.